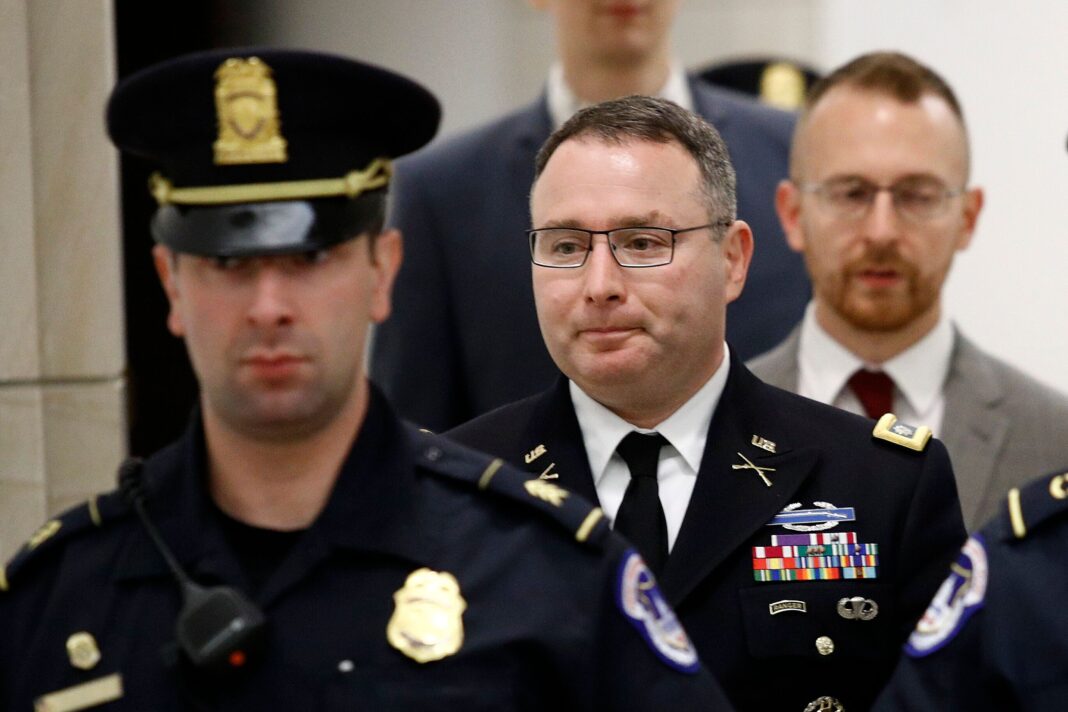 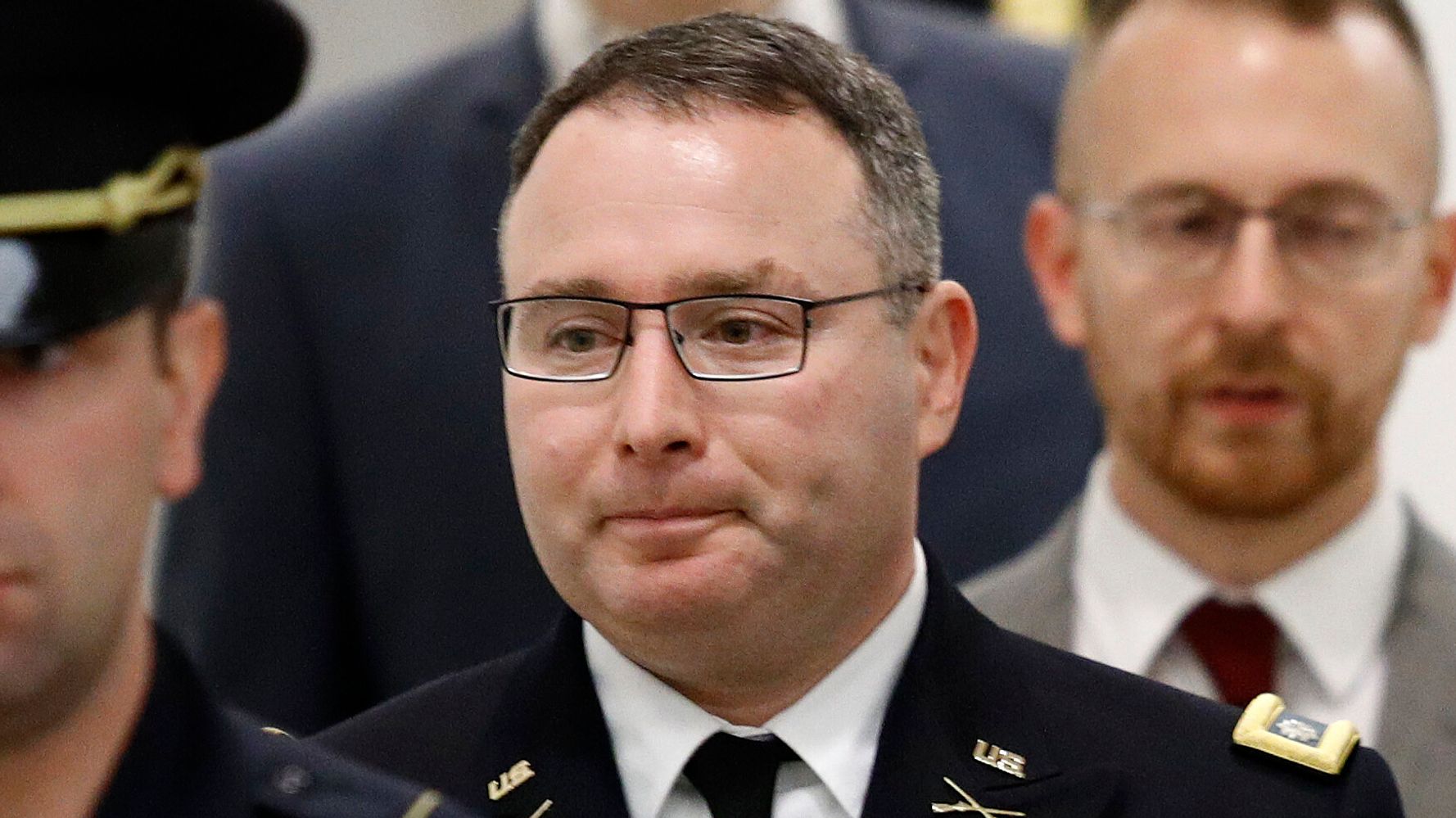 Transcript Of Trump Call Was Moved To Secure Server After Aide Voiced Concerns:
A White House lawyer suggested the transcript of President Donald Trump’s July 25 call with the leader of Ukraine be moved to a highly secure server usually reserved for state secrets just moments after a national security adviser came to him with concerns about the discussion, The Washington Post reported Wednesday evening.

The details are the latest insight into the White House’s handling of the transcript in the immediate aftermath of the call, which set off House Democrats’ ongoing impeachment inquiry after a whistleblower filed a complaint linked to Trump’s behavior. A parade of current and former aides have since provided lawmakers with official testimony that displays layers of widespread concern throughout the administration.

Most recently, Lt. Col. Alexander Vindman, a decorated Iraq War veteran and the top Ukraine expert on the National Security Council, told lawmakers he was deeply troubled after listening in on the July 25 call. The White House released a reconstruction of the call last month, during which Trump can be heard pressing his counterpart, Ukrainian President Volodymyr Zelensky, to investigate a political rival, Joe Biden, and Biden’s son Hunter.

Vindman told lawmakers on Tuesday that he twice told a superior of his concerns about the administration’s efforts to press Ukraine for the investigation in exchange for military aid.

But during his second report to White House lawyer John Eisenberg, just after the July 25 call, Eisenberg reportedly proposed the transcript be moved to the highly classified White House server, which is usually reserved for code-word level intelligence but not transcripts of diplomatic discussions.

The Post noted that the account was the first direct link between Eisenberg and the decision to store the transcript on the server.

House investigators on Wednesday asked the attorney to testify next week, although it’s unclear if the White House will move to block the appearance. Eisenberg serves as the deputy White House counsel overseeing national security issues and has been part of the Trump administration since the president’s inauguration.

House investigators have reportedly homed in on Trump’s campaign to pressure Ukraine for a political favor through an investigation into the Bidens (although the president has rejected those assertions, saying the call was “perfect”). But lawmakers have also looked into the administration’s response in the days and weeks after the discussion took place.

During his testimony this week, Vindman also detailed what he said were a series of key omissions in the official reconstruction of Trump’s call with Zelensky. Though some of his proposed changes were made, others were not. The Army officer did not speculate why the omissions were made.

House Speaker Nancy Pelosi (D-Calif.) said the chamber will vote to formalize its impeachment inquiry on Thursday and begin holding its hearings in public. The decision comes after Republicans complained for weeks that the investigation was taking place largely behind closed doors — even though GOP members sit on every committee conducting the probe