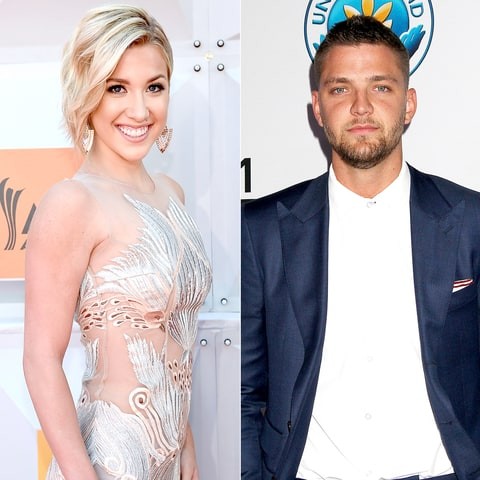 Todd Chrisley is spilling secrets about his daughter’s new romance!

On Thursday, Savannah Chrisley revealed to her Instagram followers that she’s dating basketball star Luke Kennard. Savannah shared a photo with Luke while supporting her man at the NBA Draft in New York City.

And it was a good night for her new boyfriend, he was drafted in the first round to the Detroit Pistons!

So what does Savannah’s dad Todd think about Luke? He’s telling us exactly how he feels in an exclusive interview with E! News’ Jason Kennedy.

Take a look at the video above to see Todd talk about Savannah and Luke and reveal how they met!