Tiwa Savage looks breath-taking on the cover of Parallel, talks about bouncing back in the entertainment industry after childbirth 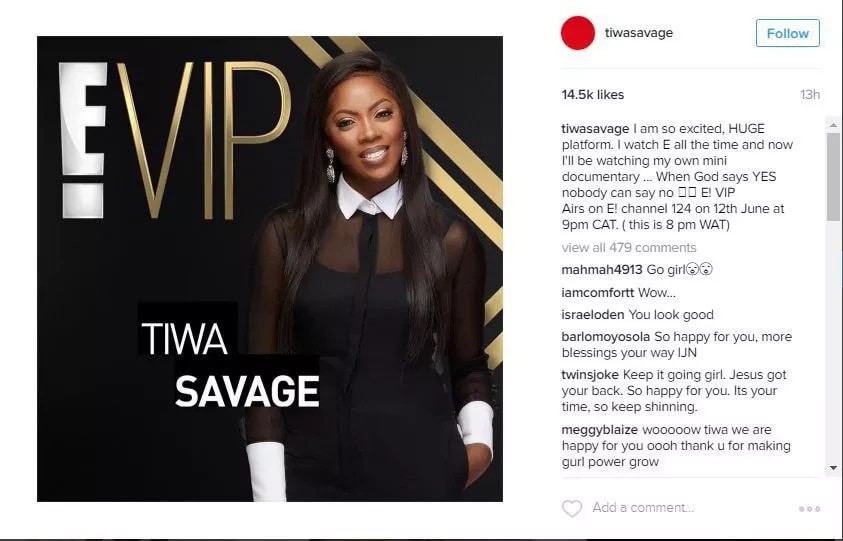 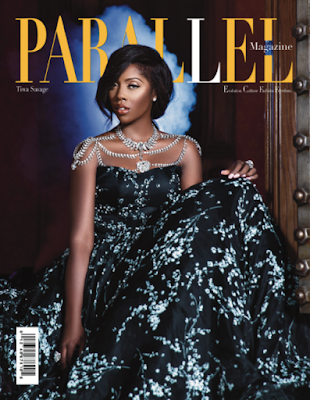 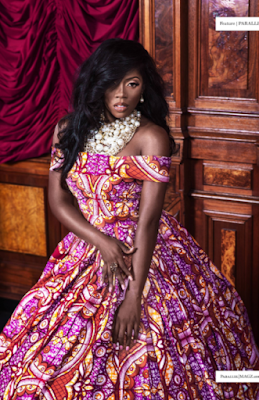 Mavin Star singer, Tiwa Savage, looked stunning on the cover Parallel Magazine. In an interview with the magazine, she talked about bouncing back in the entertainment industry after childbirth.
According to her, African society tends to think that a lady in the entertainment industry can never bounce back after becoming a mother. She revealed that she is determined to prove them wrong.
“Sometimes people think that as an African woman, you’ve given birth and will never bounce back as before,” said the singer. When people say things like that, they think it is supposed to tear you down but it actually does the opposite for me. It actually wants to make me prove them wrong.”
Speaking on her personality as an entertainer, Tiwa Savage said that her career in music has made more reserved. She also said that she can’t do things spontaneously because people tend to judge without understanding; “The art has made me a little bit more reserved because I am wearier of people and situations. I think twice before I maybe dance spontaneously in the streets because people will judge and not understand.”

On the representation of African music industry to the world, Tiwa said; “As a whole, if we come together as CEOs, video directors, photographers, and models all strategically placed in pockets, we can stand up and properly represent the African culture.” 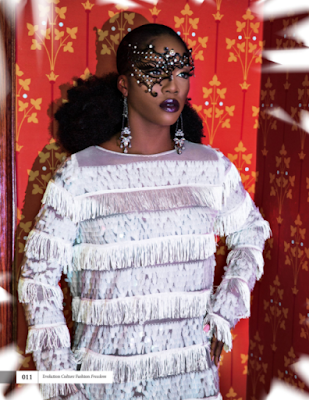 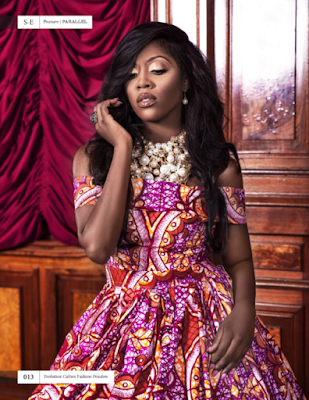 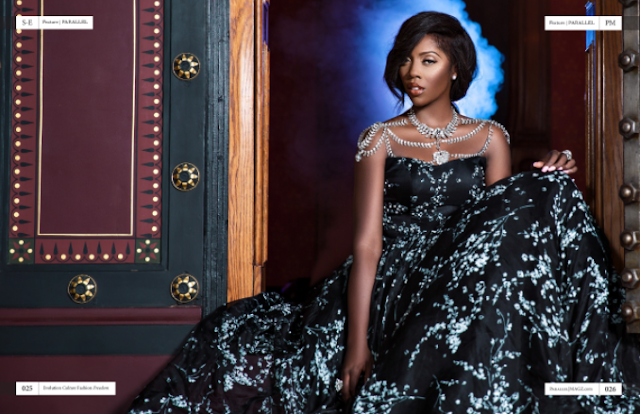 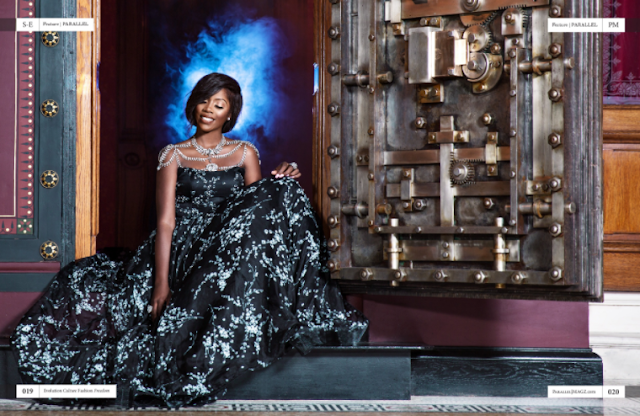 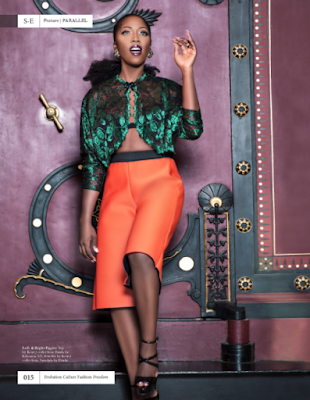 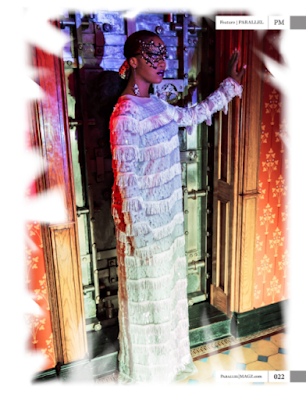