Tinubu won’t be probed over bullion van by EFCC, he is in APC – Arewa Youths 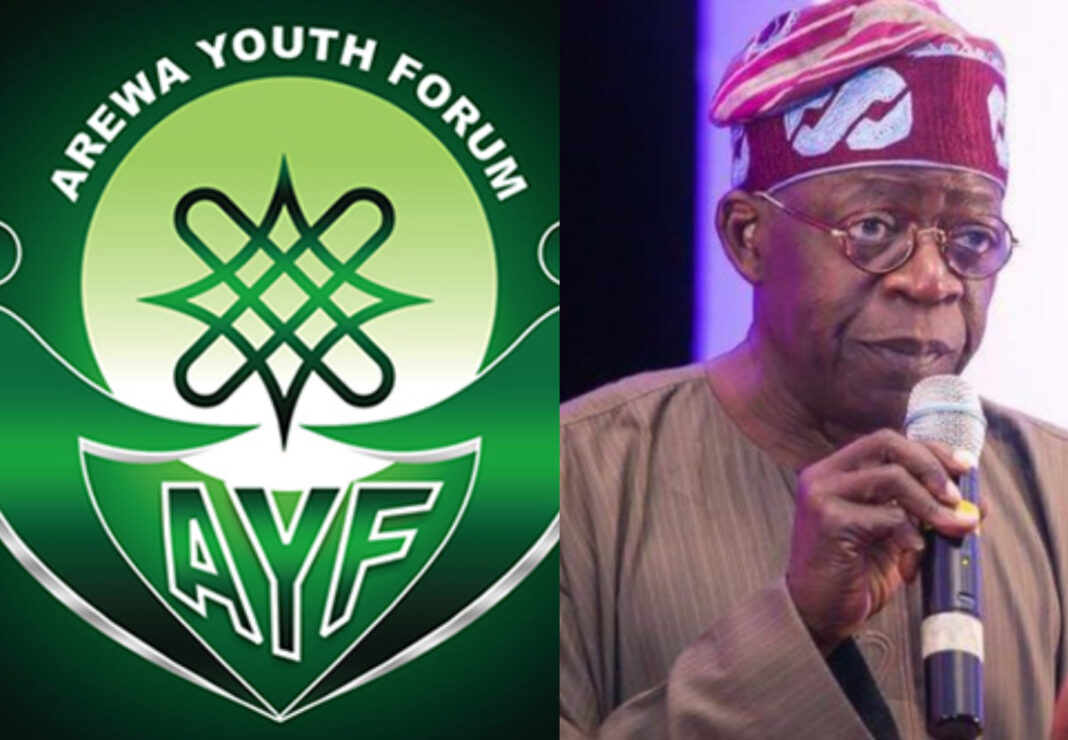 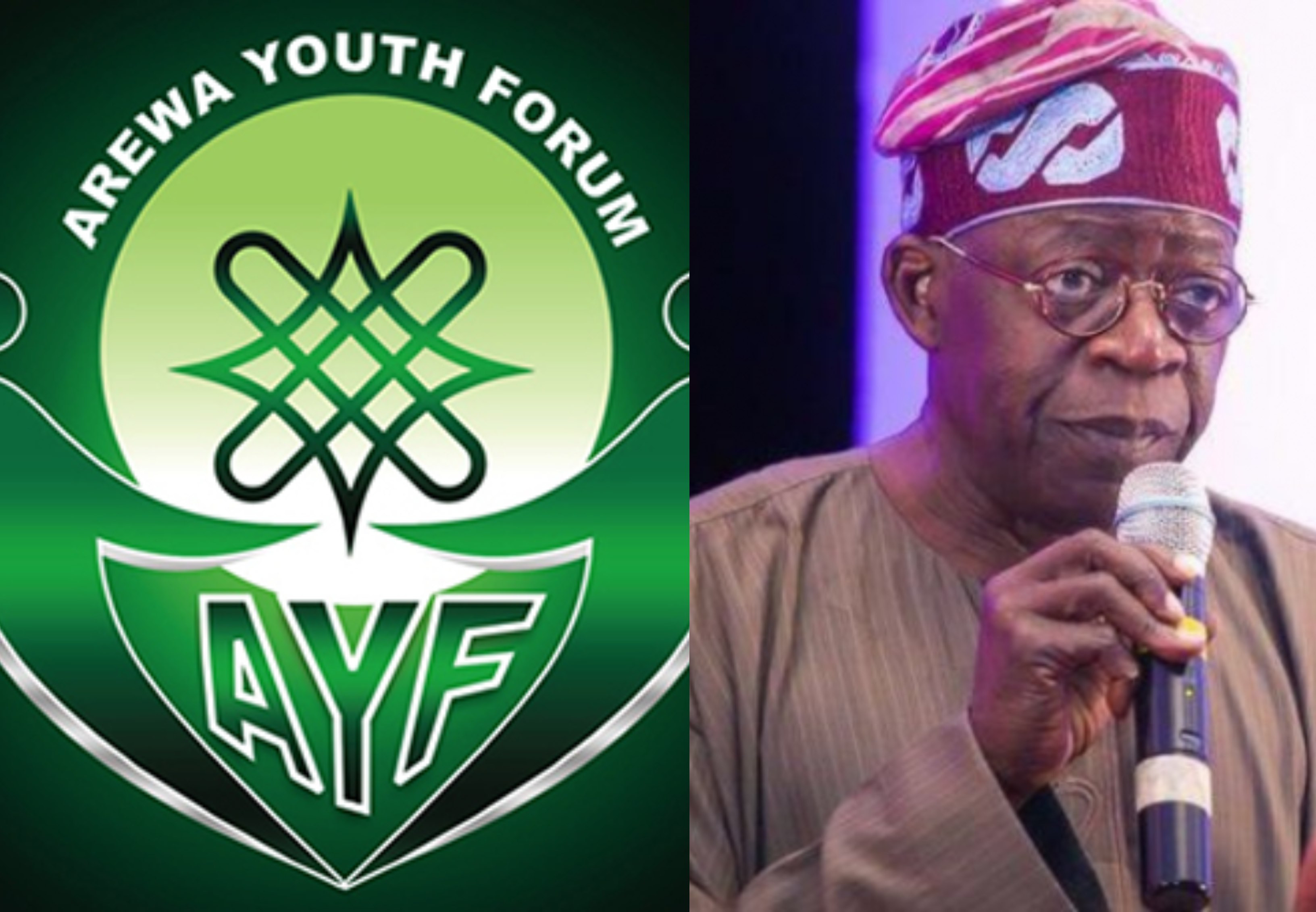 Arewa Youths Consultative Forum (AYCF) on Sunday October 27, reacted to the petition against former Governor of Lagos and APC Chieftain, Bola Tinubu forwarded to the Economic and Financial Crimes Commission (EFCC) by some Nigerians.  Recall that the petition against Tinubu was submitted to the EFCC by the convener of Concerned Nigerians, Deji Adeyanju on Friday October 25. The anti-graft agency was asked to investigate the former Governor of Lagos over the source of money allegedly conveyed in bullion vans to his residence during the 2019 Presidential election. However the President General of AYCF, Yerima Shettima who spoke on behalf of the group told Nigerians not to expect Bola Tinubu’s prosecution by the EFCC. According to him, “nothing will come out of the investigation because he is an APC member”.   “It’s an allegation and all Tinubu needs is to come forward and make clarifications and I just hope that the so called institution which is the EFCC would do the necessary thing by looking into the issue.“There is nothing wrong if there is an allegation and somebody is petitioned and there is nothing wrong in Tinubu coming out to make clarifications, there is nothing extraordinary in this matter and I see nothing coming out from this petition especially coming from the quarter it’s coming from.“Our position on this issue is that even if you are an APC member, nothing will come out of this issue but if you are an enemy, not part of them, then certainly something will come out of it” Shettima said.