This is how much money these game show hosts make 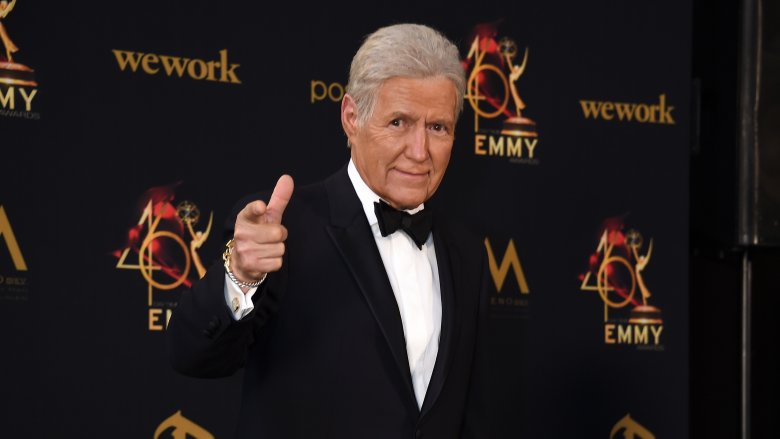 Who would have thought that clapping would be such a lucrative career path and a record-breaking feat? Certainly not Wheel of Fortune‘s Vanna White who admitted to USA Today in May 2019 that she initially didn’t think she’d be “doing the show for more than five years.” The woman who is also responsible for revealing letter-boasting tiles that eventually make up the game’s full words and sentences explained, “I thought, ‘Well, this is gonna be fun, but I can’t imagine it lasting that long.’ I remember sitting in the chair next to Pat [Sajak] saying, ‘I wonder where we’ll be in 10 years?’ … And here it’s been 36.”

After more than three and a half decades later, White has worked her way up to a $10 million per year salary, according to Celebrity Net Worth, and is thought to be worth slightly more than her co-host, Pat Sajak, at $70 million. During the show’s four work days per month (or 48 days per year), “Vanna earns $208,333 per work day” and “$34,722 per show.”

And Sajak wasn’t the only one to earn a Guinness World Record thanks to the game show. In 2013, White was honored as the Most Frequent Clapper due to the fact that “as of Jan[uary] 31, 2013, it was estimated White clapped at least 3,480,864 times across the show’s 30 seasons.” That surely deserves a round of applause.