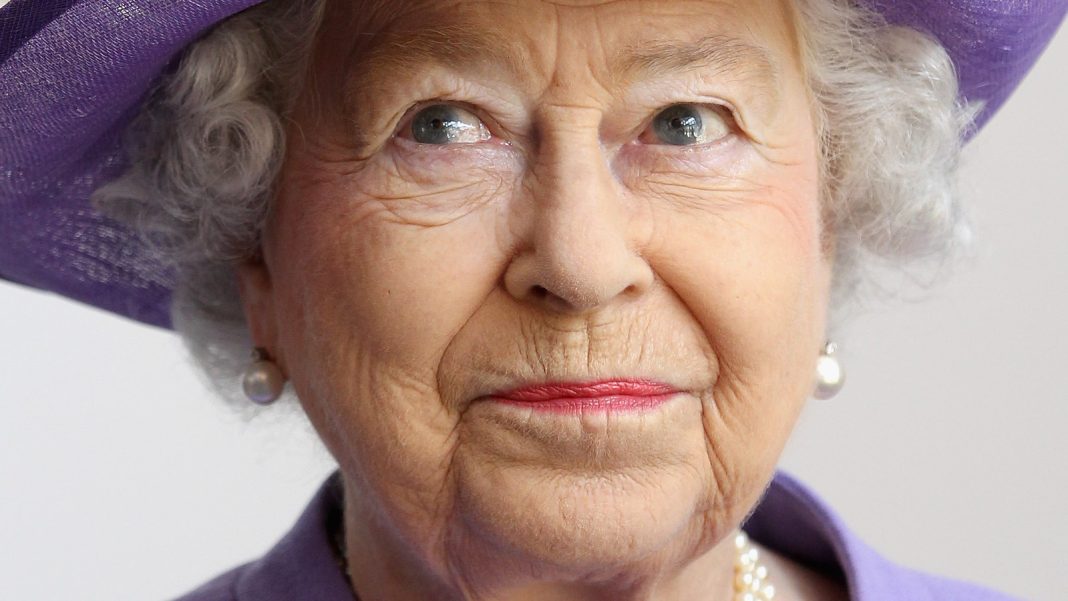 While Queen Elizabeth would no doubt have preferred to have her late husband, Prince Phillip, by her side during her Platinum Jubilee, she happily made do with her cousin, Prince Edward, the Duke of Kent. In the year since Philip’s death, Edward (not to be confused with Elizabeth’s son, also named Prince Edward) has stepped up and appeared alongside the queen at a number of public events. In 2021, for example, Edward was the only member of the royal family present with the queen at the Trooping of the Colour.

As expected, Elizabeth was also joined by her heirs, Prince Charles and his wife Camilla, Prince William and his wife Kate Middleton, and their children, Prince George, Princess Charlotte, and Prince Louis. No surprises there. What’s more interesting, though, is who was absent. In what will likely prove to be a good PR move, Elizabeth evidently opted to exclude her troubled son Prince Andrew from the day’s festivities.

Buckingham Palace confirmed several weeks before the celebration that the queen was limiting balcony attendance to royals performing royal duties, meaning Prince Harry and Meghan Markle were also out. However, they are operating behind the scenes this weekend and will even celebrate their daughter Lilibet’s first birthday with the queen. Notably, William and Kate will not attend the celebration. Instead, they will be representing the queen in Cardiff at a Jubilee celebration on Saturday.