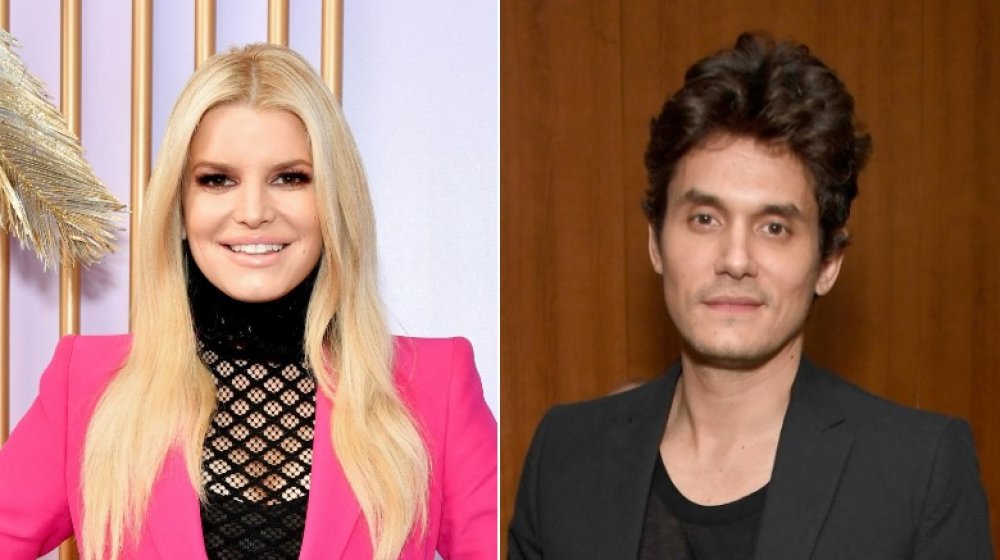 John Mayer and Jessica Simpson dated from 2006 to 2007, after the Newlyweds star‘s divorce from 98 Degrees frontman Nick Lachey. However, the couple didn’t completely dominate headlines until the two parted ways. In an interview with Playboy (via E! News), Mayer unloaded all the intimate details of his time with the “I Wanna Love You Forever” singer.

“Yeah, that girl is like crack cocaine to me. Sexually it was crazy. That’s all I’ll say. It was like napalm, sexual napalm,” he said in 2010. “There are people in the world who have the power to change our values. Have you ever been with a girl who made you want to quit the rest of your life? Did you ever say, ‘I want to quit my life and just f**kin’ snort you? If you charged me $10,000 to f**k you, I would start selling all my s**t just to keep f**king you.'”

Understandably, Simpson refused to forgive Mayer. “I’ll walk in to a restaurant or something, and I notice that more men are looking at me, and I feel like they’re undressing me, and that’s embarrassing,” she told The View back in 2010 (via The Blemish). “He did apologize, but at this point, it doesn’t really matter.”

Ten years later, Simpson shared the unfiltered truth about their relationship in her tell-all.