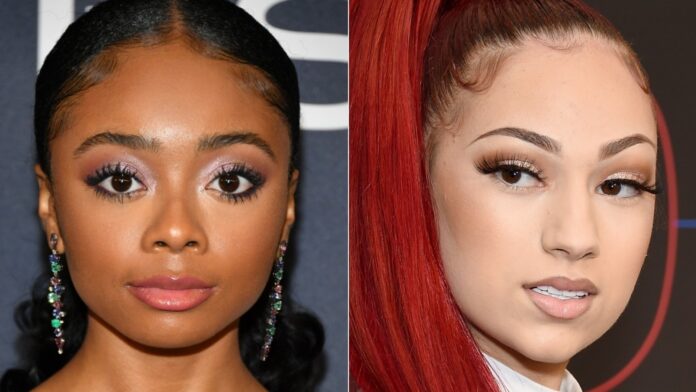 The unsaid truth of Skai Jackson’s feud with Bhad Bhabie, The beef between Bhad Bhabie (aka Danielle Bregoli) and Skai Jackson allegedly began when the Jessie star made flirty comments on Instagram about Bregoli’s ex-boyfriend, rapper NBA YoungBoy. “Can somebody hook me up with YB. He just so fine to me…Lord,” she said.

Bregoli wasted no time responding to Jackson’s comments, reportedly calling the actress a “Disney Thot” on Instagram. Bregoli then went on a rant about Jackson via Instagram Live. “Why you so obsessed with me b**ch? I’ll literally kill you…” Bhad Bhabie said in the video (via The Shade Room Teens) “You’re so small if I get my hands on you…it’s over…you’re going to the hospital.”

Bregoli claimed that her issues with Jackson were not just about YB, alleging that the Disney star had pursued her other exes too. “Stop believing that this b***ch innocent,” she said.

Jackson never directly responded to Bhad Bhabie’s digs online, but internet sleuths surmised that one particular tweet may have been a clap back at Bregoli. Jackson’s post flaunted her successes and dismissed drama. “Book doing well, check. Finalizing makeup deal, check… ” she tweeted, along with half a dozen other accomplishments. “No time 4 negatives.” 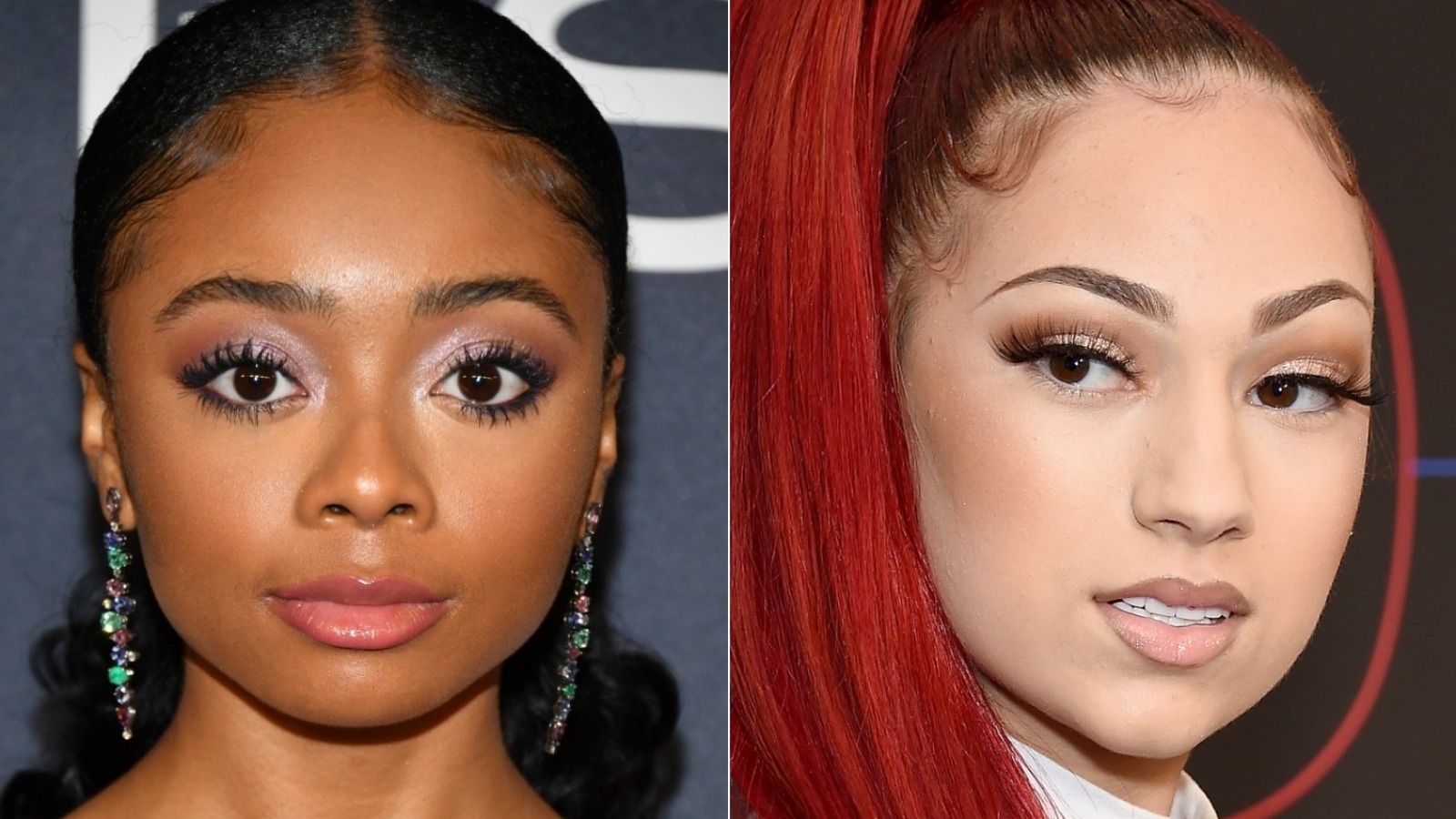 The truth about Kylie Jenner and Cardi B’s relationship