The unsaid truth of Mila Kunis and Macaulay Culkin’s relationship 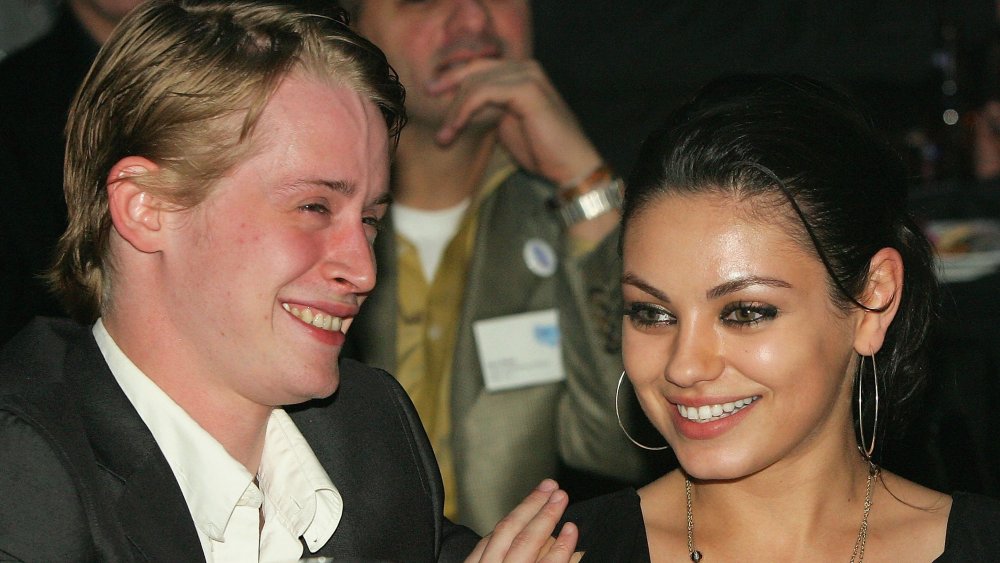 The unsaid truth of Mila Kunis and Macaulay Culkin’s relationship, At the time of the exes’ split, Mila Kunis’ rep told Page Six that everything was “amicable” between the two. However, in a 2018 interview with Dax Shepard on his Armchair Expert podcast, Kunis described the breakup as “horrible” and blamed herself for everything that went down. “I was an a** in my 20s and I’ll be the first to admit it,” she said. And that’s something that took me a long time to come out and be like, ‘Yeah, you know what, I was a d**k,’ and accept it and I own it now.”

When Shepard asked Kunis if she had “forgiven” herself, she replied, “You know, it’s been so long like I feel like enough time has gone by. I think enough mutual friends have been like, everybody kind of forgave everybody for what went down.”