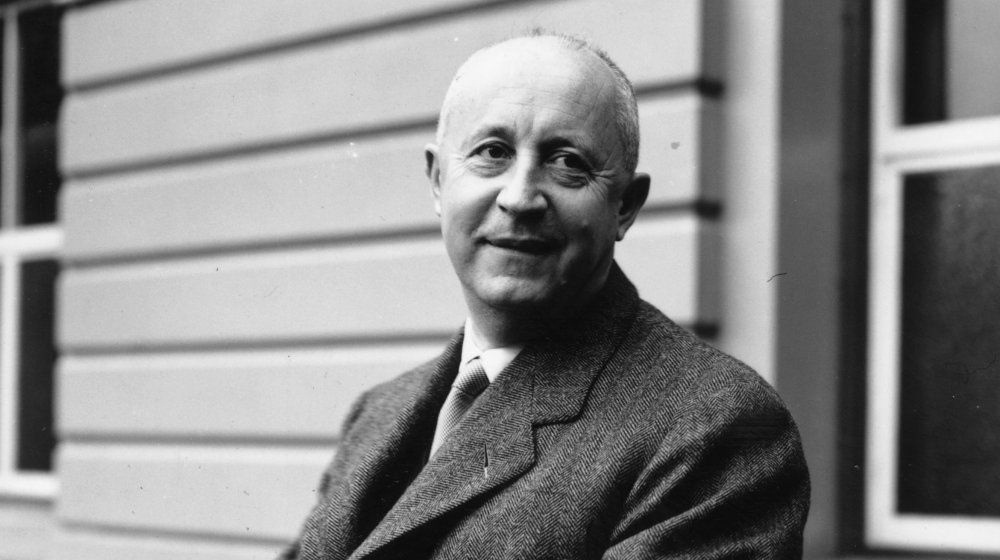 Christian Dior rose to fashion success immediately after World War II, and it was precisely because of his excessive use of fabric and the luxurious abundance of his styles that post-war Europe flocked to him. He was a relief and reprieve from the sorrow and rationing of the war. According to Vogue, Dior “helped re-establish Paris as the joyful fashion capital it had once been.”

However, Dior was known to be very superstitious, and according to Vogue, this trait intensified as he aged. In this light, every collection of his included at least one coat named after the place of his birth, Granville. In addition, every show included at least one model wearing a bunch of lily of the valley, his favorite flower. But most significantly, Dior could never begin a couture show without consulting his tarot card reader, per the fashion mag.

When Dior died, the circumstances around his death brought more questions than answers.