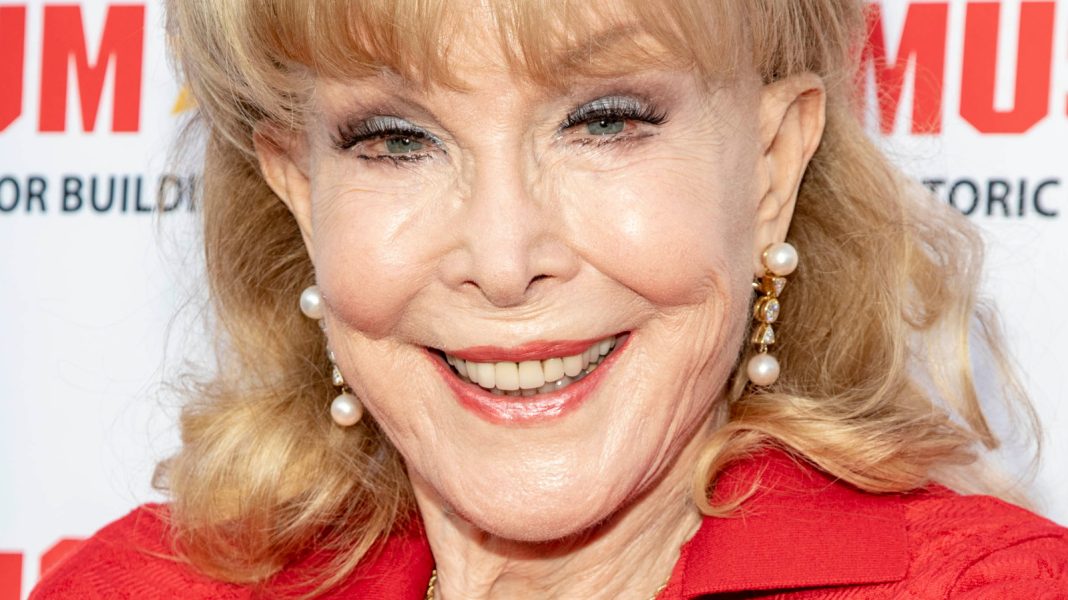 In 1957, when Barbara Eden was earning recognition for her role on “The Johnny Carson Show” and snagging TV roles, her publicist Booker McClay embarked on a mission to make her end her relationship with her non-industry boyfriend, she detailed in her 2011 memoir, “Jeannie Out of the Bottle.” So McClay set up a blind date between Eden and Michael Ansara, one of the stars of “Broken Arrow.” Eden and Ansara were supposed to have dinner and then head to a star-studded birthday bash. “Things didn’t go according to Booker’s plan,” she wrote. “From the moment Michael and I sat down we didn’t stop talking … we never did make it to the Halloween party.”

A year later, Eden and Ansara married — and they were crazy about each other. “Michael Ansara truly was the love of my life,” she wrote. In 1965, after years of trying, Eden and Ansara welcomed a son, Matthew, making their relationship stronger than ever. But as Eden’s career’s continued to reach new heights with “I Dream of Jeannie,” her husband’s was faltering. “He suffered for not being a blue-eye, blond-haired all-American boy,” she said of Ansara, who was Lebanese.

Amid their difficulties, Eden and Ansara’s marriage couldn’t withstand tragedy. In 1971, Eden gave birth to a stillborn baby just weeks before her due date. “My deep depression destroyed our relationship and after 15 years together we divorced,” she said in The Sydney Morning Herald.