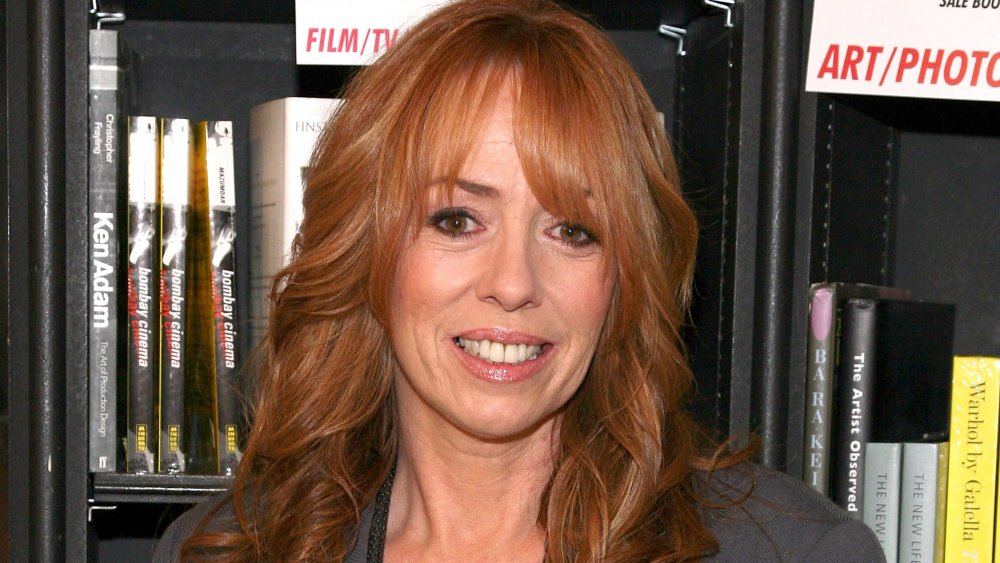 In 1981, Mackenzie Phillips and her father John Phillips had both gotten sober — although that sobriety wouldn’t last long for either. According to an interview with People, during the year she was fired from One Day at a Time, she had spent hundreds of thousands on drugs. Her father’s habit had grown far worse; he admitted to spending $1 million a year on heroin and cocaine for himself and Genevieve Waite, his third wife.

By 2014, Mackenzie Phillips had been to rehab 11 times. As she told People, her final time came when she realized she had hit bottom — and the path that lay ahead did not have a happy ending. “I thought, How many more times does the universe have to knock on the door of my consciousness and say, ‘Hey Phillips, wake up?'” she said.