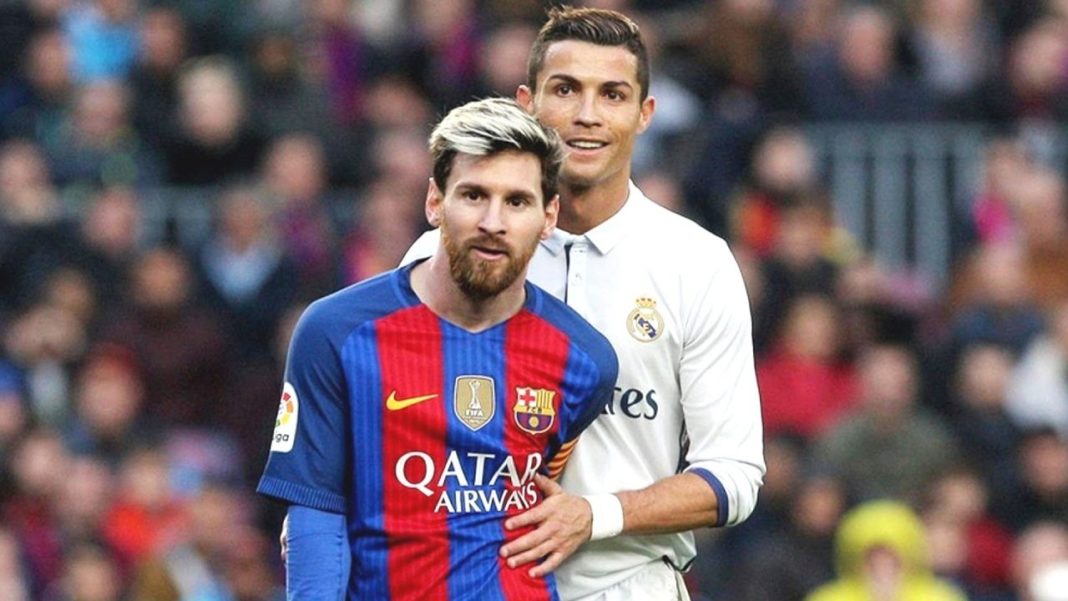 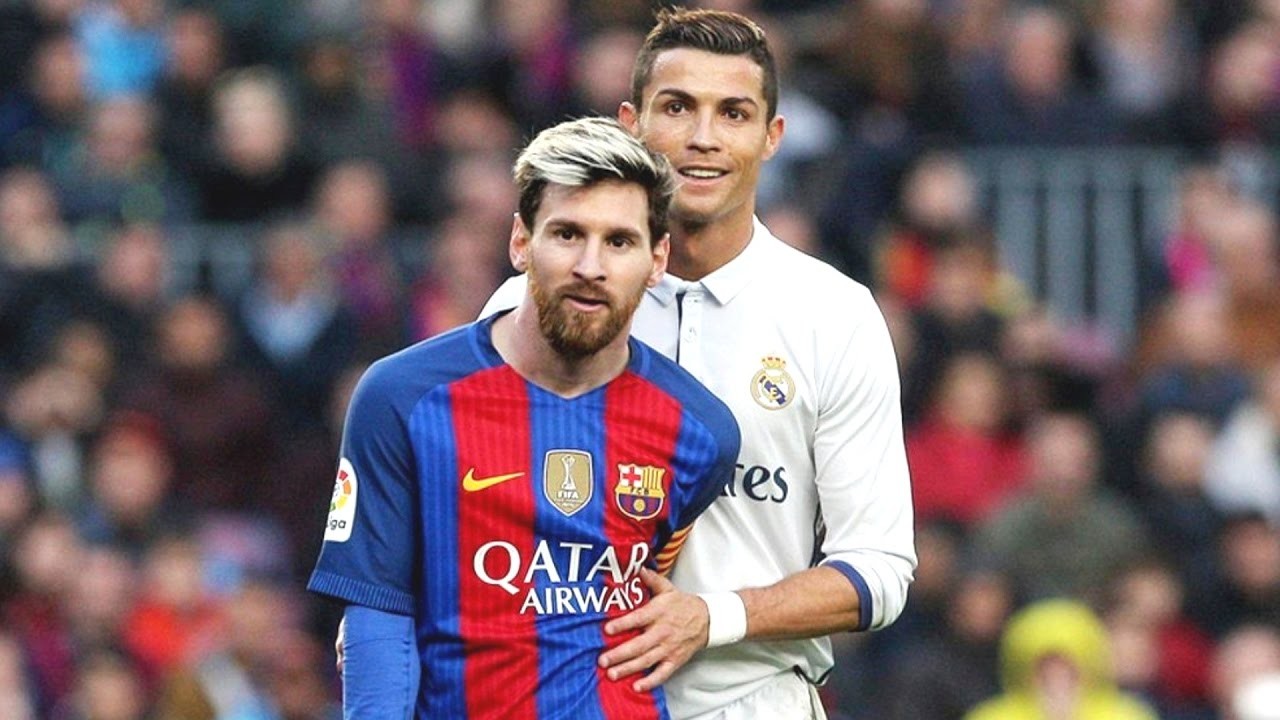 Barcelona superstar, Lionel Messi, has spoken for the first time on the transfer of his arch-rival and former Real Madrid striker, Cristiano Ronaldo, who left for Juventus in the summer.

The Argentine and Portuguese stars who have five Ballon d’Or awards each battled for supremacy in the La Liga for years. But Messi believes that his rivalry with Cristiano Ronaldo in Spain was “healthy” and was good for fans.

“The rivalry with Cristiano was very healthy and good for the fans,” the 31-year-old told Marca.