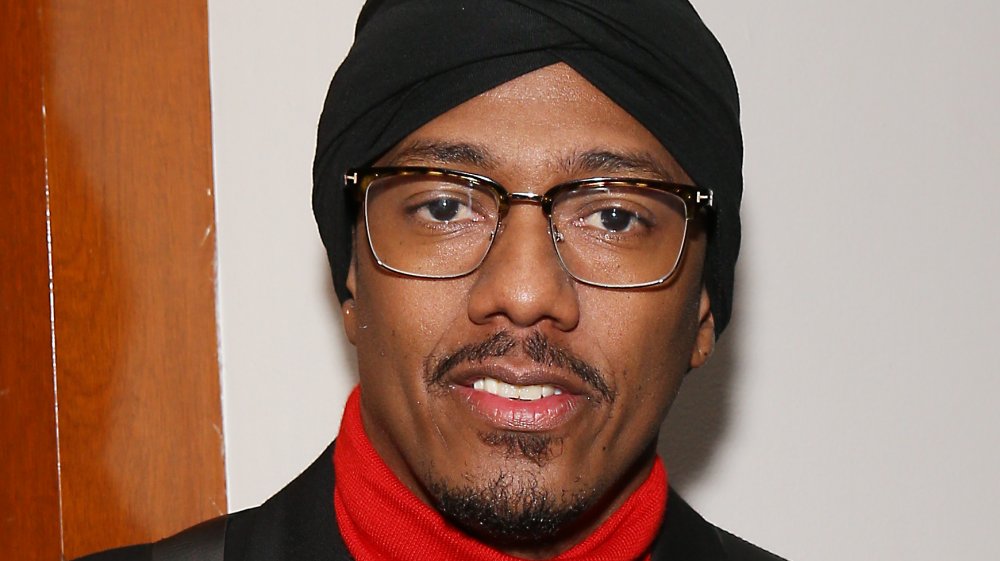 On September 30, 2017, comedian Nick Cannon performed for students at Georgian Court University in New Jersey. Shortly after, Cannon took to Twitter to share a letter he received from University President Joseph R. Marbach, in which the administrator chastised Cannon’s offensive act.

“While comedy often explores serious social issues in ways that are fun and thought-provoking, Mr. Cannon’s act crossed the line,” Marbach wrote. “His words were offensive and do not represent our Mercy core values,” Marbach noted that Cannon violated the terms of their contract and demanded an apology.

“I ain’t apologizing for s*** LOL… wait, I’m sorry your university doesn’t believe in freedom of speech!!!” Cannon captioned his screenshot of Marbach’s letter. Student Laurie Ebenau told NJ101.5 that Cannon’s show was “hilarious” and she had a good time, but that there were instances where he overstepped the school’s core values of “respect, integrity, justice, compassion, and service.”

“He did get a little vulgar with sexual content and swear words,” she explained, adding that Cannon also humped a bar stool at one point. “At the same time, he also made really good points about racism and issues we’re going through as a country and hearing that as college students really hit us.”

Perhaps Cannon has learned a thing or two about how to apologize after juggling so many controversial incidents over the years.