This is Ivanka Trump live and this is how big is her house? 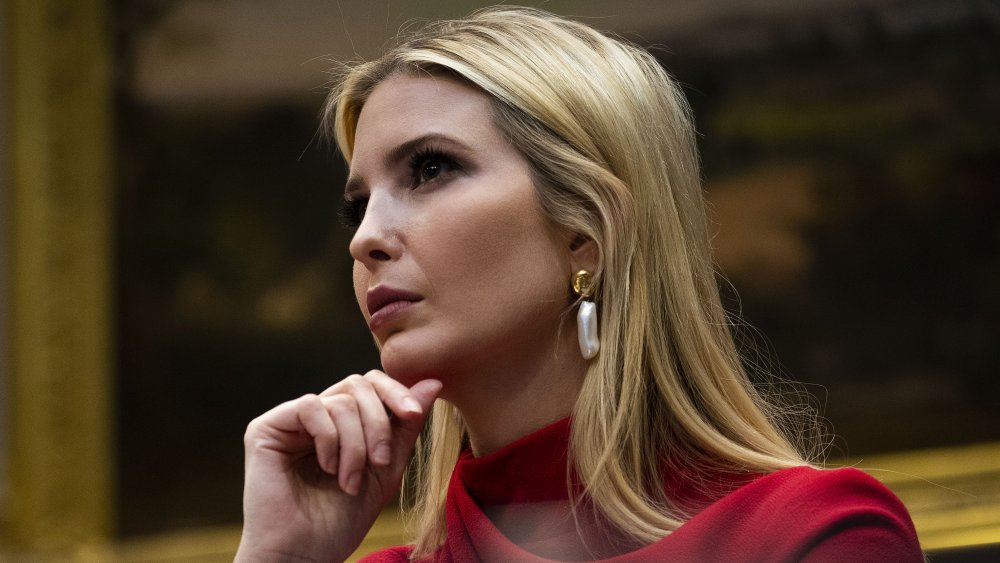 This is Ivanka Trump live and this is how big is her house?, In 2017, it was announced that Ivanka Trump and Jared Kushner had moved into an 8,200-square-foot home in the Kalorama neighborhood of D.C., a high-end area of the city. According to Town & Country, the home was on the market for $5.5 million the year prior, but the couple is renting it for $15,000 a month from a Chilean billionaire Andrónico Luksic. The house was built in 1923 and designed by architect Waddy Wood and boasts six bedrooms, five wood-burning fireplaces, a master suite with massive closets, a tub, and a deck that looks onto the garden. It was just recently renovated, with an open floor plan and super high ceilings, according to Cottages & Gardens.

Most notably, the home is right around the corner from former President Barack Obama’s new 8,200-square-foot home with Michelle, which they are also renting.