The real reason Matt Lauer got a new tattoo about hatred 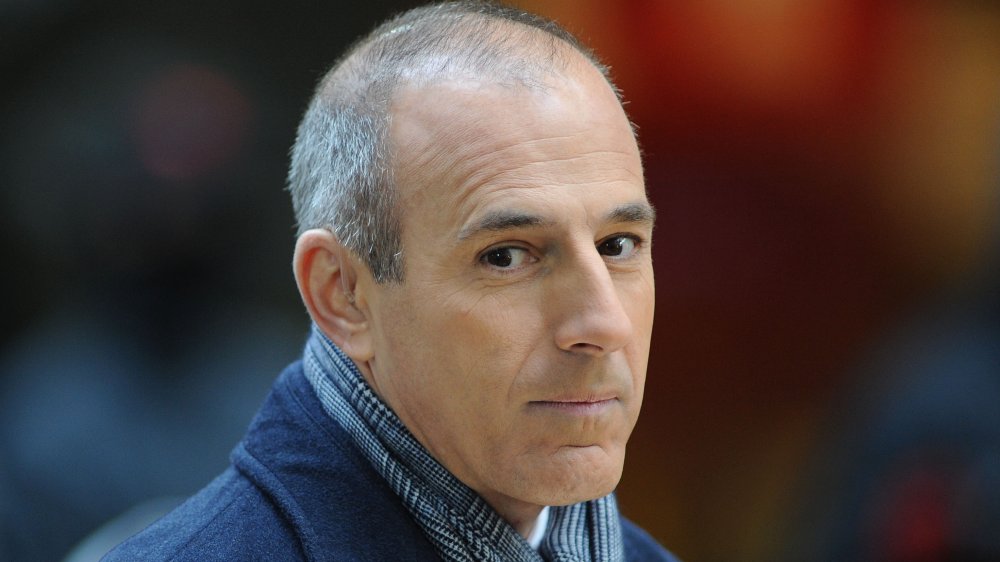 Just one day after Matt Lauer’s own hit piece against Ronan Farrow hit the web on May 19, 2020, photographers camped out near his Sag Harbor residence captured a photo of what appeared to be a relatively new tattoo on Lauer’s forearm — a phrase in cursive containing the quote “hatred corrodes the container it’s carried in.”

According to US Weekly, the quote on Lauer’s forearm comes from the eulogy former Republican senator Alan Simpson orated at the December 2018 funeral of George H.W. Bush, who served as president from 1989 to 1993.

Considering that, at the time of his death, Bush was lauded as a president who championed political moderation and eschewed the deep party divides that typifies the political landscape today (mostly because, as Buzzfeed pointed out in a 2018 piece on Bush’s legacy, the GOP has radically changed since his term in office), the quote, in the context of Lauer’s public fall from grace, seems to echo the ex-NBC anchor’s recent op-ed.