This is Halsey’s most underrated song 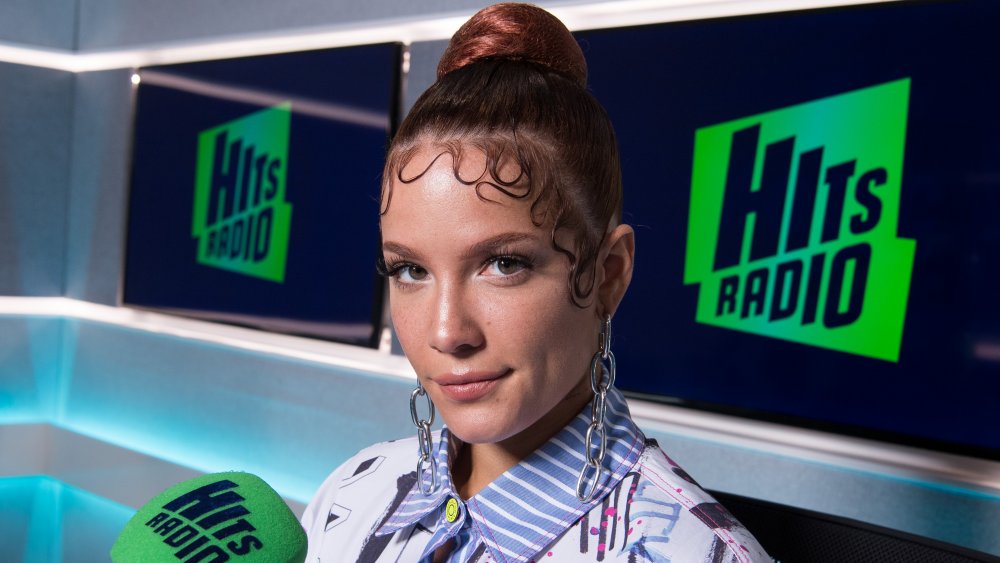 This is Halsey’s most underrated song”We’ll be looking for sunlight / Or the headlights / Till our wide eyes burn blind … And the timing’s never right / But for now let’s get away…” Fans surely sing whenever they put on this Halsey track that may, in fact, be one of her best, yet is also one that doesn’t get much recognition or praise.

“‘Roman Holiday‘ is a prismatic display of complex emotions in the package of a catchy pop song,” according to Insider. What exactly does that mean? Well, apparently this “deep cut on Halsey’s debut album [Badlands (2015)] is another example of her super-specific songwriting — and how she manages to illustrate her own experiences so vividly that you feel like they’re scenes in a movie, projected onto the inner wall of your chest.”

If you’re still struggling to understand what’s so great about the song, perhaps you’ll be swayed by the fact that it “[f]ittingly ... feels something like the Audrey Hepburn-starring rom-com that shares the same name — if it were rolled into Sofia Coppola’s Lost in Translation, combined with Wes Anderson’s Moonrise Kingdom, and sprinkled with gifs of people kissing on Tumblr.”

In short, it’s “longing, grief, recklessness, daring, dread, a keen awareness of fleeting youth, and an overflowing heart rolled into one song.” Now that’s one heck of a tune!