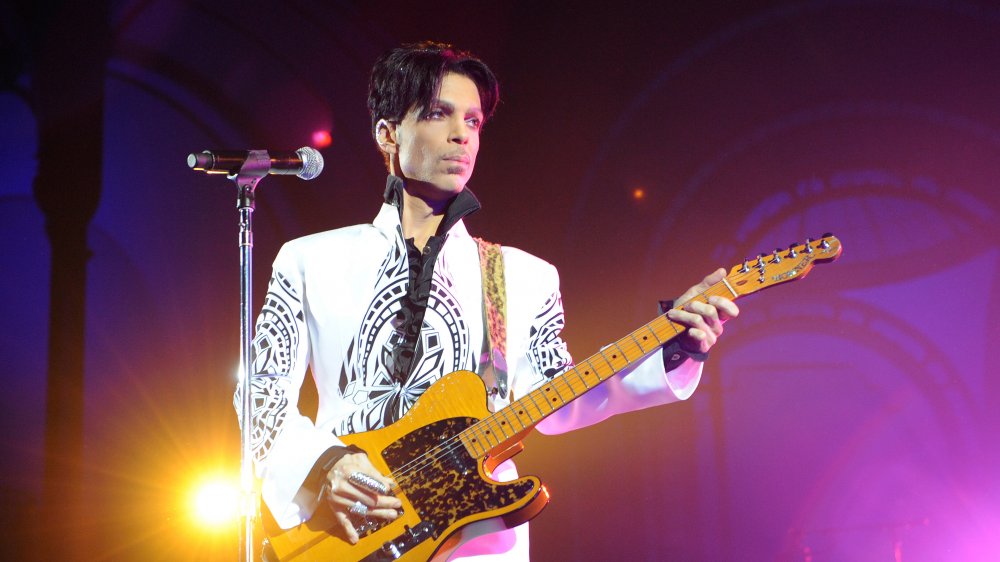 Prince seriously shaded these celebs, Three years after Prince died, author Dan Piepenbring published the memoir he’d been co-writing with Prince himself, called The Beautiful Ones. The book came out in October 2019 and shocked readers by the straightforwardness of many of Prince’s opinions.

One major takeaway that surprised readers was Prince’s criticism of contemporary pop music. Prince said that music executives “keep trying to ram Katy Perry and Ed Sheeran down our throats and we don’t like it no matter how many times they play it.”

This is a major bummer because when Prince died, Katy Perry grieved on Twitter saying: “And just like that…the world lost a lot of magic. Rest in peace Prince! Thanks for giving us so much…” Dang! The respect clearly wasn’t mutual.

Back when Prince was still alive, he got irritated with Justin Timberlake and his 2006 hit, “Sexy Back.” Prince didn’t like this message and, according to Contact Music, said to a crowd at an Emmys afterparty that same year: “Whoever is claiming that they are bringing sexy back, sexy never left!”

Timberlake got revenge through Timbaland’s song “Give It to Me” when he sang: “We missed you on the charts last week/ Damn, that’s right, you weren’t there/ Now if sexy never left then why is everybody on my s***?” However, after Prince died, Timberlake admitted Prince was incredible on The Tonight Show when he said he was the “pinnacle of musicianship,.