The real reason Allison Williams refuses to do a nude scene 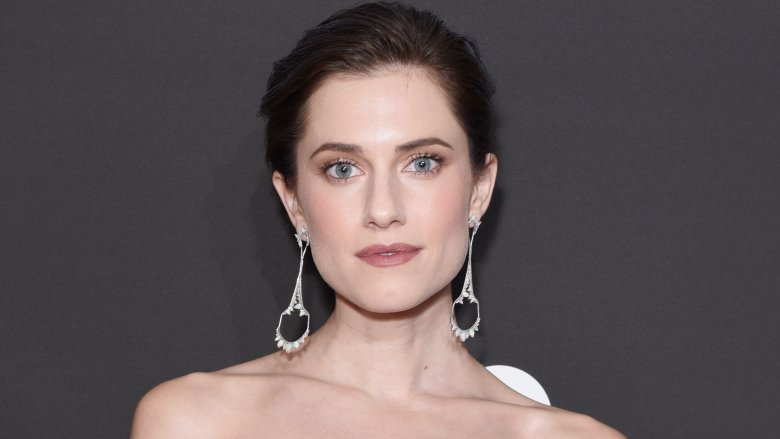 HBO’s Girls was known mostly for Lena Dunham, nepotism and nudity (often all at the same time). One star of the series, however, never stripped down on camera: Allison Williams, daughter of once-disgraced NBC newscaster Brian Williams. The actress, who played Marnie Michaels, has been open about her no-nudity clause in the press, and it turns out, she has a few different reasons for never appearing naked on the show.

Allison Williams explained on ABC’s Popcorn With Peter Travers that HBO tried to get her to sign a nudity waiver to appear on Girls and that she adamantly refused, much to the chagrin of her agents. “They were so stunned and so up against it time-wise, that I think they were just like, ‘All right. She’ll change her mind. She’ll get swept up in the vibe of the show. Whatever. Don’t make her sign it,'” she recalled. She said that by the second season of the surprise hit, her agents gave up on trying to get her to sign the waiver.

“I just wanted to give Marnie almost all of myself,” Allison said of her onscreen character (who actually had a lot of talked-about sex scenes on the show despite her being clothed). “But there were things that felt like they should be mine and felt like they should always be mine.” Those things included her private parts, which were never visible throughout the duration of Girls‘ run.

Another factor in Williams’ choice to remain clothed was her father’s fame and the potential headlines that could come with appearing nude onscreen for both of them — and for her own kids someday. “Maybe part of it, too, was growing up with a parent in the public eye and being aware of the fact that … I didn’t want to give my future hypothetical children another avenue by which to be made fun of,” she said. “I just didn’t want to give them another thing to have to deal with — is people showing up to school with old Google images of their naked mom. It just didn’t feel like me.” It doesn’t feel like Jessica Alba, either. Find out why she refuses to ever do a nude scene.