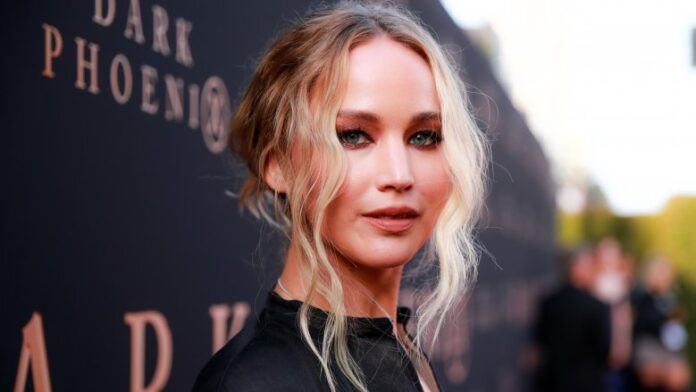 Although Jennifer Lawrence was born in small-town Kentucky, it took a trip to New York City to get “discovered” when a man approached a then 14-year-old Lawrence and her mom in Union Square.

“My mom gave him her number because she didn’t know that was potentially dangerous and creepy, and then he called and said modeling agencies wanted to meet with me,” she told MTV News in 2015. “And I made up my mind in the cab ride, I was like, ‘well, I’m only going to sign with a modeling agency if they’ll let me act.’ Which came out of nowhere…I was already negotiating.”

Two years after that fateful encounter, Jennifer Lawrence earned her first IMDb credit with an appearance on the television show Monk in 2006. A few small roles later, and Lawrence got her first starring role — appearing in 31 episodes of The Bill Engvall Show.

She got her big break in 2010 in the independent crime drama Winter’s Bone, where she played a young woman searching for her missing father while living in abject poverty in the Ozark Mountains. The film was a critical hit and earned Lawrence an Academy Award nomination for Best Actress.

But starring in indie dramas doesn’t garner one worldwide fame. So following that film’s success, J-Law went Hollywood, starring in the big-budget blockbusters X-Men: First Class and Hunger Games. By the time she played Katniss Everdeen for the final time in The Hunger Games: Catching Fire – Mockingjay Part 2 in 2015, Jennifer Lawrence was a household name.

Jennifer Lawrence is only 29 at the time of this writing, so we expect to see Lawrence on the silver screen for decades to come.

The real reason Amanda Seales is leaving The Real

Meghan Markle is completely unrecognizable with her natural hair