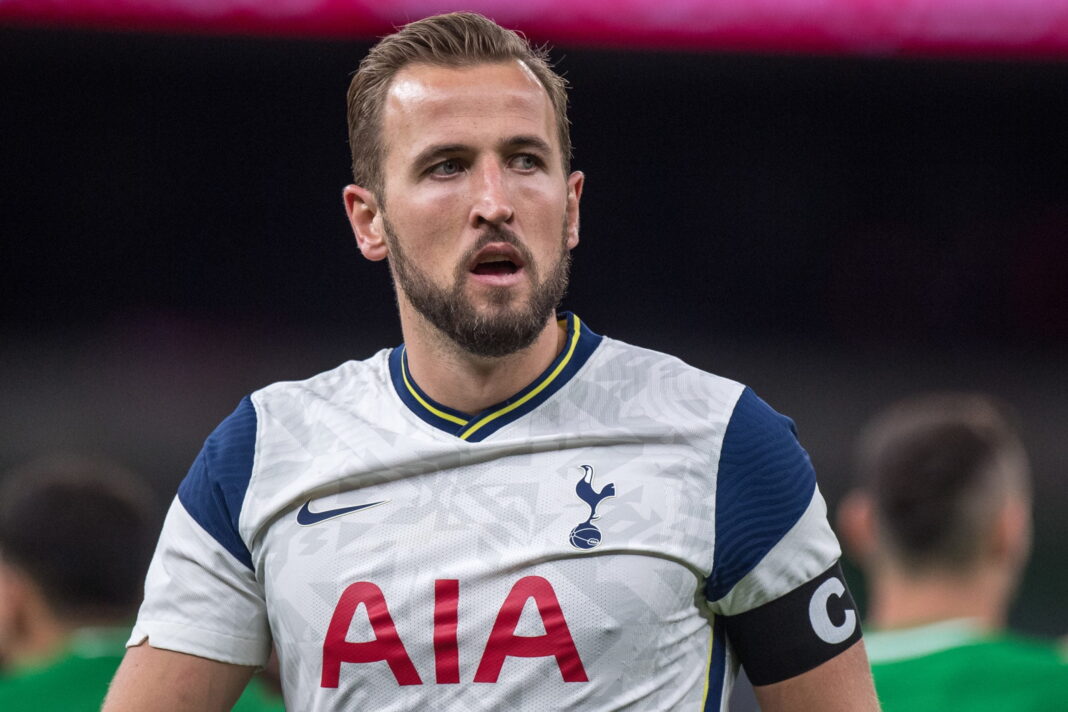 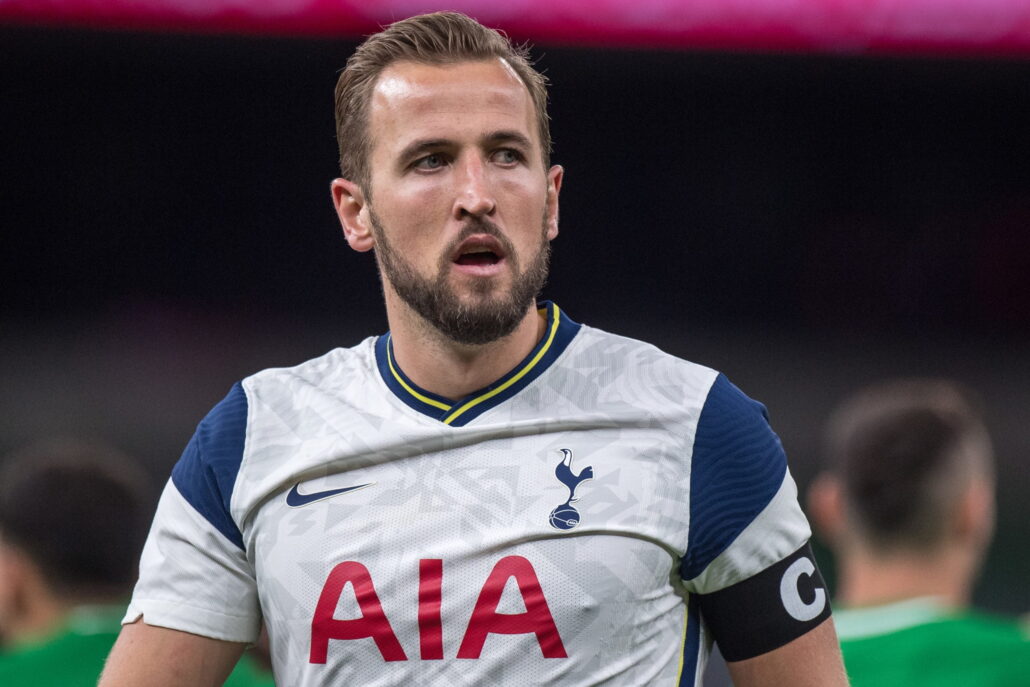 England captain, Harry Kane, has insisted he bears no grudges against Gareth Southgate for taking him off in both their games in the ongoing Euro 2020.

Kane was withdrawn in the 74th minute of a 0-0 draw with Scotland on Friday.

After the game, Southgate admitted it was highly unusual, as he also took the Tottenham Hotspur man off in the 82nd minute of England’s tournament-opening win over Croatia.

Kane has attracted some criticism for his two goalless performances, though England has still managed four matches.

“Gareth is within his rights to make the changes he thinks are best for the team,” Kane said.

“What we’ve learned over past tournaments is about trying to peak at the right time.

“The best time to be peaking is in the knockout stages and hopefully kick on from there.”

On taking Kane off, Southgate added: “You must have a bench, but of course, it’s always difficult when it’s your captain [being subbed] because he is a player we’ve never had to take off in the past and at the club, you leave him on in any circumstance.”