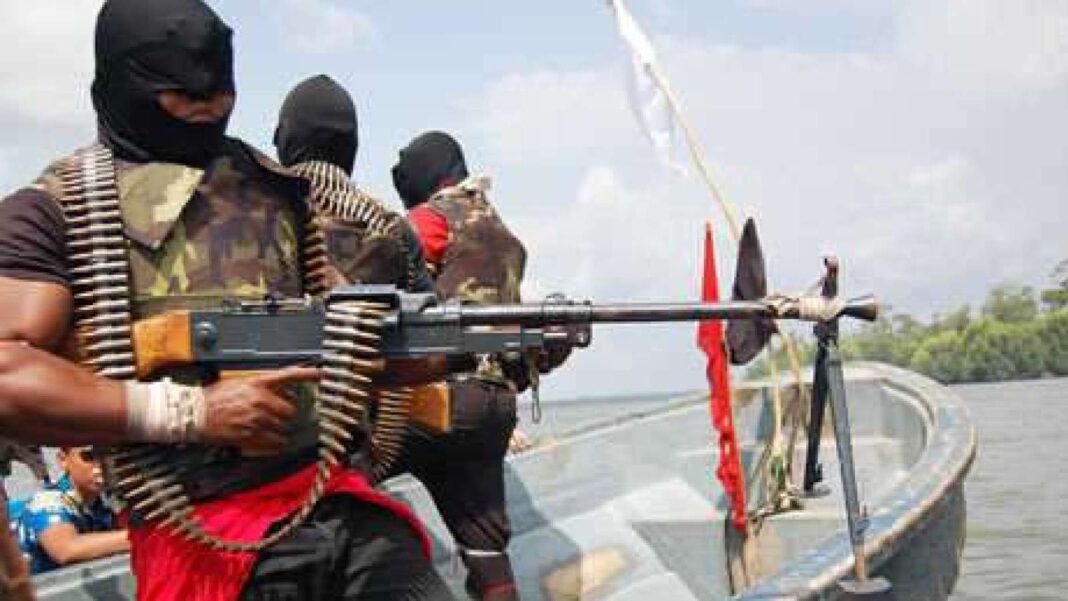 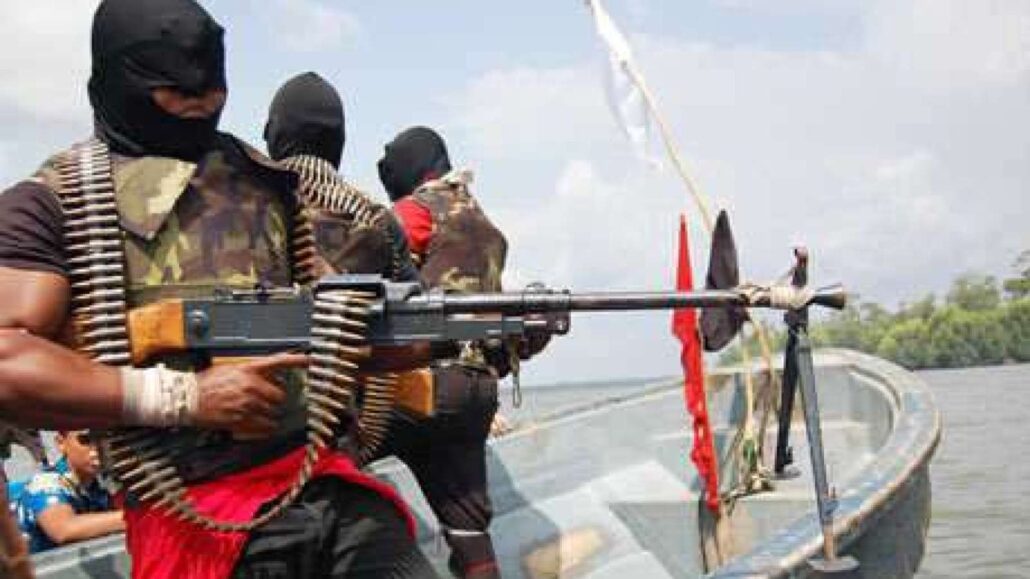 Niger Delta Avengers, a militant group that wreaked havoc on the Niger Delta during President Muhammadu Buhari’s first tenure, has announced its return.

Recall that the group relatively crippled Nigeria’s economy between 2016 and 2018 by attacking oil facilities in the region, which plunged the nation into recession.

In a statement made available to reporters on Saturday, the militant group said it had launched ‘Operation Humble’ aiming at crippling the economy as it did in previous times.

According to the statement, the group also vowed to clamp down on politicians who are working with the Federal Government “to undermine the Niger Delta region.”

“It is disheartening that despite being the economic backbone and having resolved to maintain the peaceful environment for the smooth operations of the oil multinationals whose proceeds the country cling unto for economic survival, the Niger Delta and the South-South remain the most underdeveloped, with our needs and interests undermined by the failed Nigerian State,” the statement added.