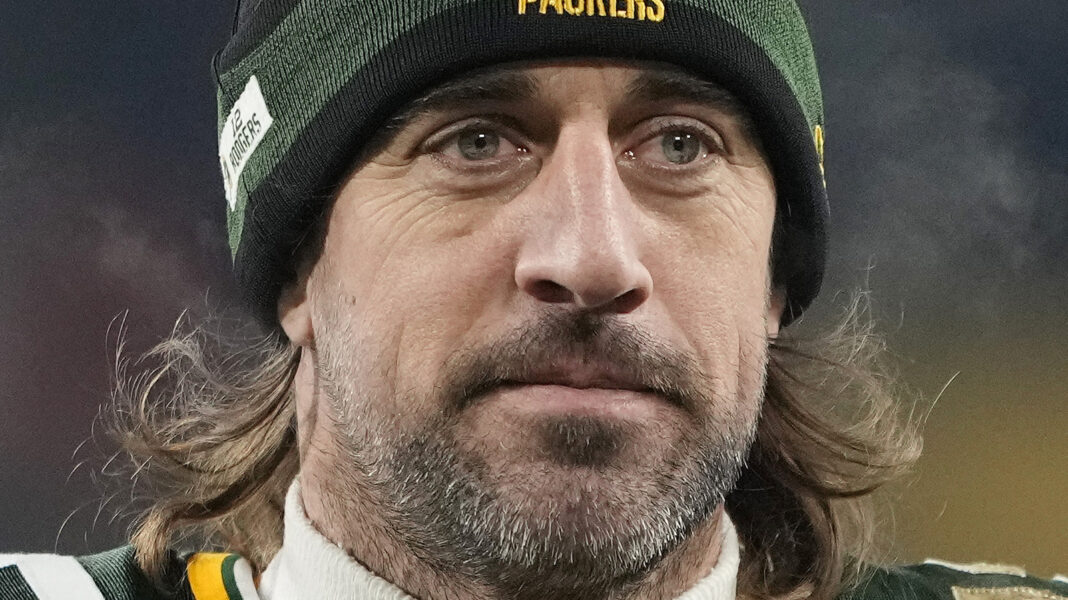 Following the Green Bay Packers’ stunning playoff loss, head coach Matt LaFleur is sticking by quarterback Aaron Rodgers. “We’d love for [Aaron] to be a Packer — and be a Packer until the day he decides to retire,” LaFleur told reporters at a post-game conference,

according to Yahoo! Sports. “Every conversation I’ve had with [GM Brian Gutekunst] and [executive vice president] Russ [Ball] and [team president] Mark [Murphy], we’re all on the same page here. So there’s no debate.” LaFleur also addressed Rodgers’ concerns about Green Bay being in a “rebuilding” stage. “There’s no plan for a rebuild. There are ways to move money and make sure we get the bulk of our key contributors back,” the head coach added, according to Yahoo! Sports. Now, with Rodgers’ future up in the air, LaFleur has no qualms about “publicly lobbying” for him to stay in Green Bay, as the New York Post reported.

Also Read: ‘I know you will give her the support’ -Queen Elizabeth decrees that Camilla, Prince Charles second wife will become queen consort

“Matt, Brian, executive vice president/director of football operations Russ Ball and I are all in agreement that we want Aaron to come back [for the 2022 season],” Murphy wrote in a column for Packers.com. “He is likely to win his fourth league MVP, is the unquestioned leader of our team, and is still playing at a high level at 38.” The Packers would undoubtedly be in trouble should their star quarterback decide to leave the franchise, so their endorsement makes sense. As of this writing, Rodgers has yet to confirm any concrete plans about his future.