Texas Teachers Give Student ‘Most Likely To Become A Terrorist’ Award 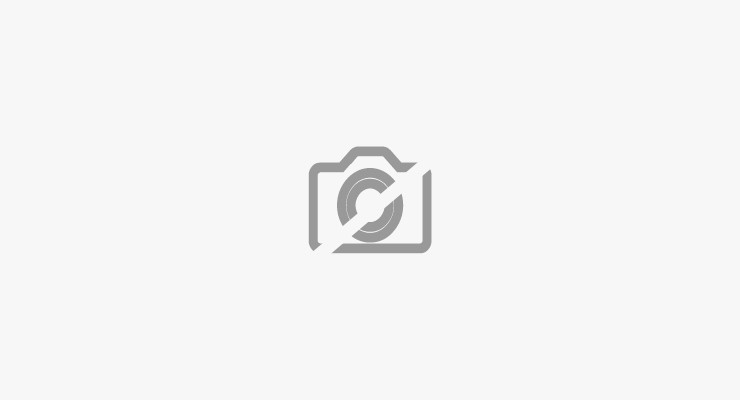 A school district near Houston has apologized after a 13-year-old student received an award declaring her “Most Likely to Become a Terrorist.”

The award was one of several “insensitive and offensive fake mock awards,” the Channelview Independent School District said in a statement, and the teachers in question have been disciplined, KHOU in Houston reports.

Lizeth Villanueva, a 13-year-old honors student, was the one who received the terrorist award. She told KHOU that her teacher gave her the certificate during a “mock” awards ceremony at Anthony Aguirre Junior High.

“She said that some people might get offended, but she doesn’t really care about our feelings,” Lizeth told the local news station. “She was laughing about it.”

Lizeth and her mom weren’t laughing, though. Lizeth told local TV station KPRC that she was “shocked” when the teacher announced her award.

She mentioned the deadly terrorist attack at an Ariana Grande concert just days ago. “That’s not something to joke around with,” she told KPRC.

“It doesn’t look like a joke to me,” Ena Hernandez, Lizeth’s mom, said.

An official with the school district told KPRC that the award was a “poor attempt to poke fun” that “wasn’t well thought out.”

The Washington Post reports that two honors classes received the fake awards. Other certificates handed out include “most likely to cry for every little thing” and “most likely to become homeless,” the Post says.