Kidnapped Lagos students will be rescued in few days – DIG 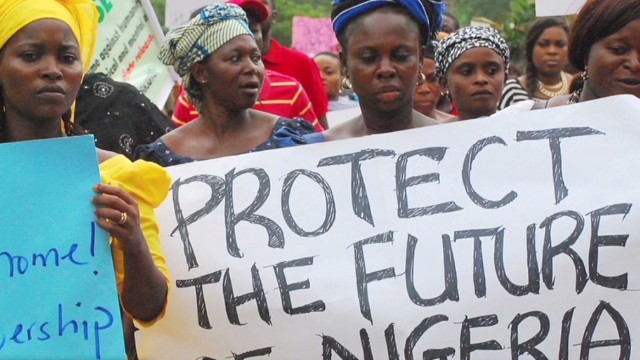 The  Deputy Inspector-General of Police Joshak Habila on Friday said the students kidnapped by gunmen in Lagos would be rescued within few days.

Habila gave the assurance during the closing of one-month training for police anti-bomb squad in Lagos State.

He said all other kidnap victims had been rescued before now, stressing that the students’ abduction, the second in the same school, will not be different from others.

“In the next few days, you will hear good news about the students. The security of people is not only by the police but by all. We have put machinery in place to rescue them”, Habila assured.

The kidnappers involved in Thursday’s operation according to police were suspected to be members of a militant kidnap gang that had carried out several kidnappings, armed robbery and the killings of security agents in Lagos and Ogun state.

The students, all boys, were taken from their hostel and led out through the bush path to the abductors’ waiting boats.
Four of the abducted students are in Senior Secondary School 1 while two are in SSS2.

NAN recalls that four students and two staff members of the school were abducted in October 2016.