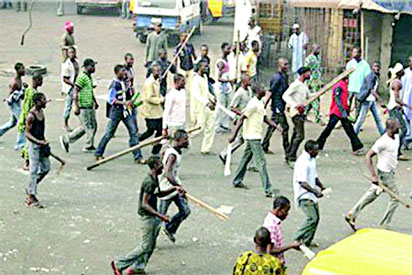 …Ijaws are our tenants, land belongs to Oba of Benin—Benin Chiefs …We will defend our land with the last drop of our blood—Ijaw Chiefs