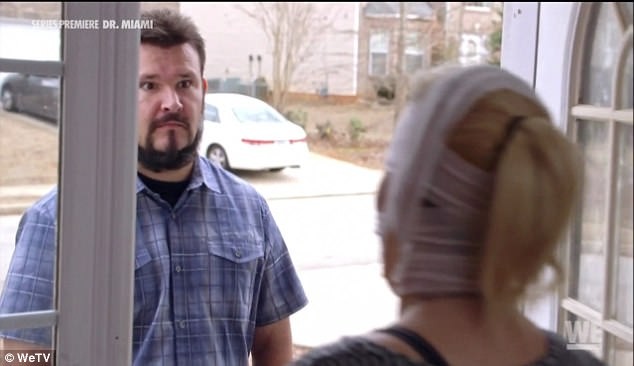 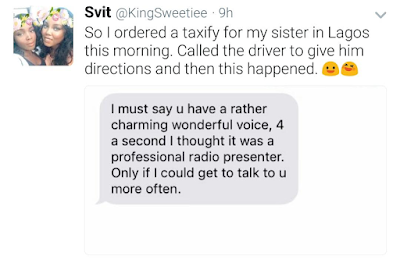 Another taxi driver strikes again! Although situations like this have raised arguments on when to draw the professional line over your personal desires, it hasn’t stopped people from trying their luck. A taxify driver on Wednesday tried to woo the sister of his passenger after the latter ordered the cab herself.
She took to twitter to share a screenshot of the text the driver sent, in which he praised her voice and made known his wish to get to know her more. 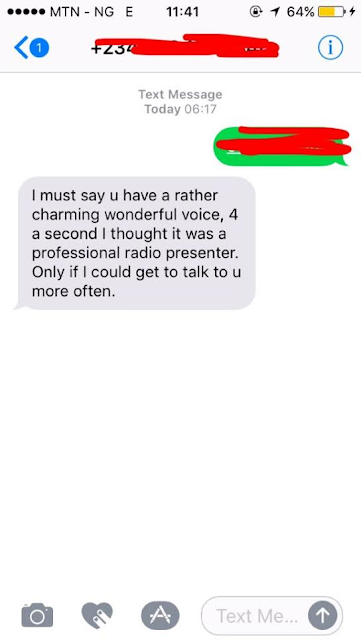