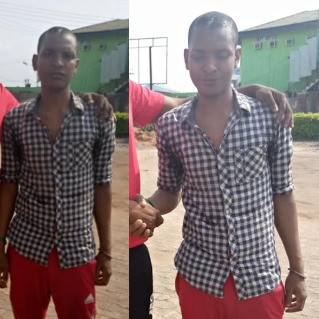 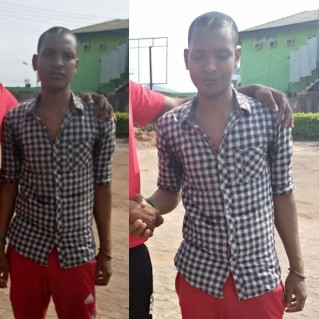 Activist, Harrison Gwamnishu, shared the story of a sugar cane seller identified as Ibrahim Lawal, who was released from a prison in Delta state on Monday, April 29th, after spending four years.

According to Gwamnishu, Lawal was arrested for fighting but later charged to court for attempted murder. Read the report below;

Heard his story last week from a court staff and took it up. Name forwarded to Delta State Attorney General’s office. After thorough vetting of his case file, the Directorate of Public Prosecution issued a letter to the court ordering Lawal’s release. (Nolle Prosequi)

Lawal was arrested for two fighting and because he was unable to secure his release from police custody, he was charged before a magistrate court in Asaba for attempted murder.

Special thanks to Hon. Barr Peter Mrakpor (Attorney General and Commissioner of Justice Delta State) who have continued to hear the cry of the poor masses.

Thanks to Delta State Prison Service who keep informing us of some of this cases.

We will also forward the name of one Ikechukwu Francis to DPP. He was arrested in 2014 and yet to be charged to court.
#NotQuiltyProject #HumanRights 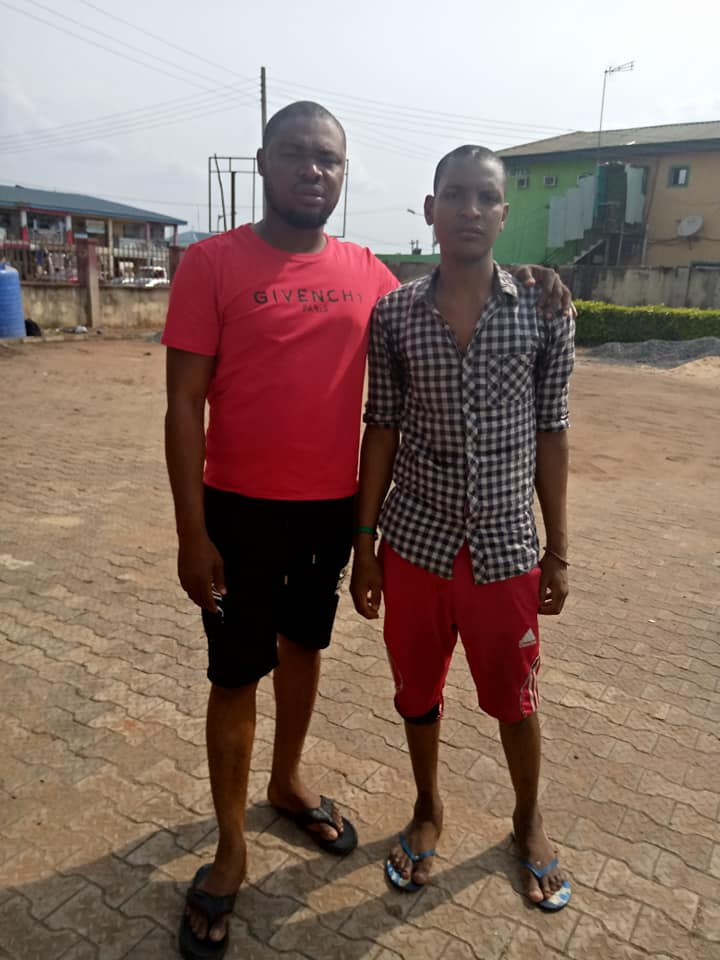 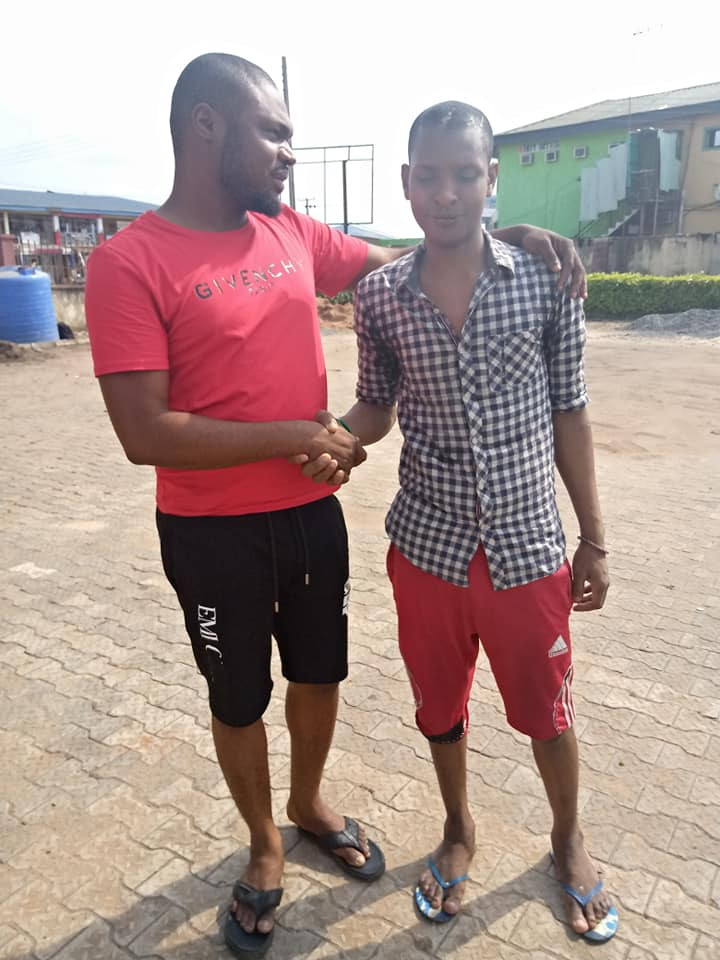 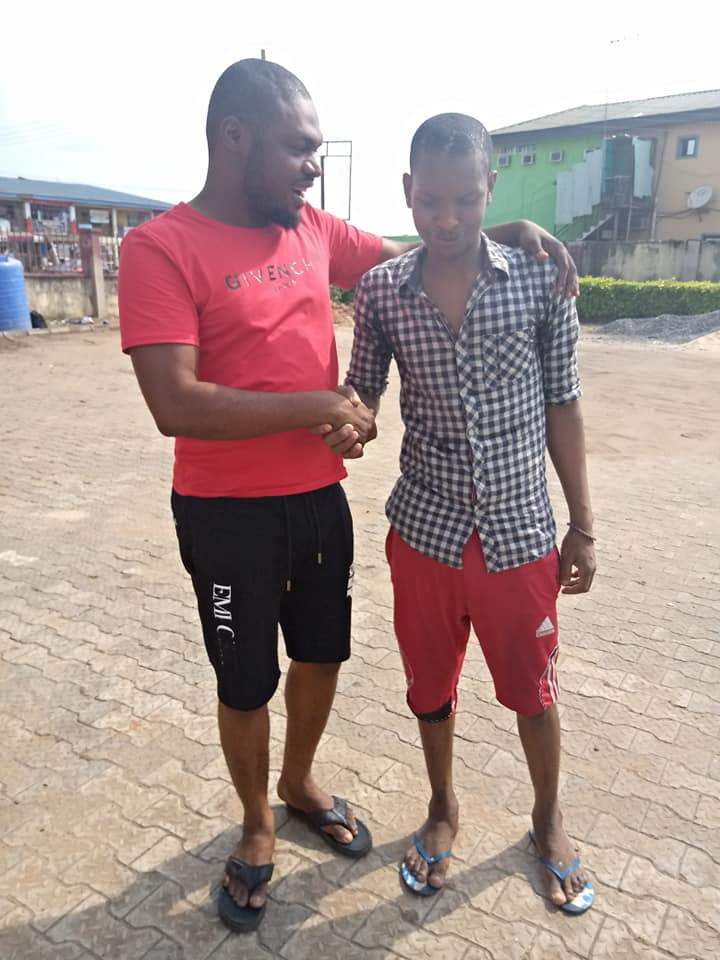