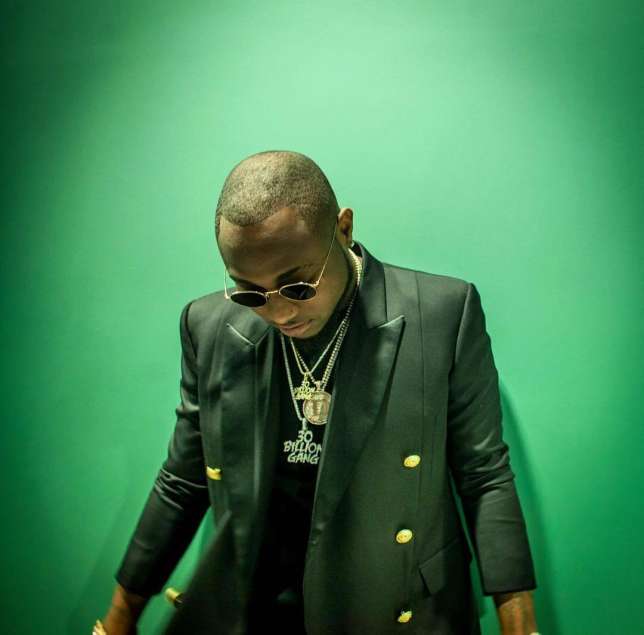 Davido was the biggest winner of the night at the 2018 Soundcity MVP Awards Festival. The DMW boss took home the trophies in three categories.

The event which held at the Eko Convention Centre, Eko Hotels & Suites, Lagos, on January 12, 2017, was hosted by Ebuka Obi-Uchendu.

Davido, who enjoyed a spectacular year in 2017, continued into 2018, by picking up the awards for Song of the Year, Video of the Year, and African Artist of the year.

The singer would come out thrice to accept his trophies and give speeches.

Maleek Berry followed closely with two awards for the Best Pop, and Best New Act. Wizkid got in on the honors, winning the Digital Artist of The Year, while South African rapper, Cassper Nyovest, won the Best Hip-Hop category.

There were also performances from numerous artists from around the continent including Cassper Nyovest, Emtee, Skales, 2face Idibia, Mayorkun, Yemi Alade and more.