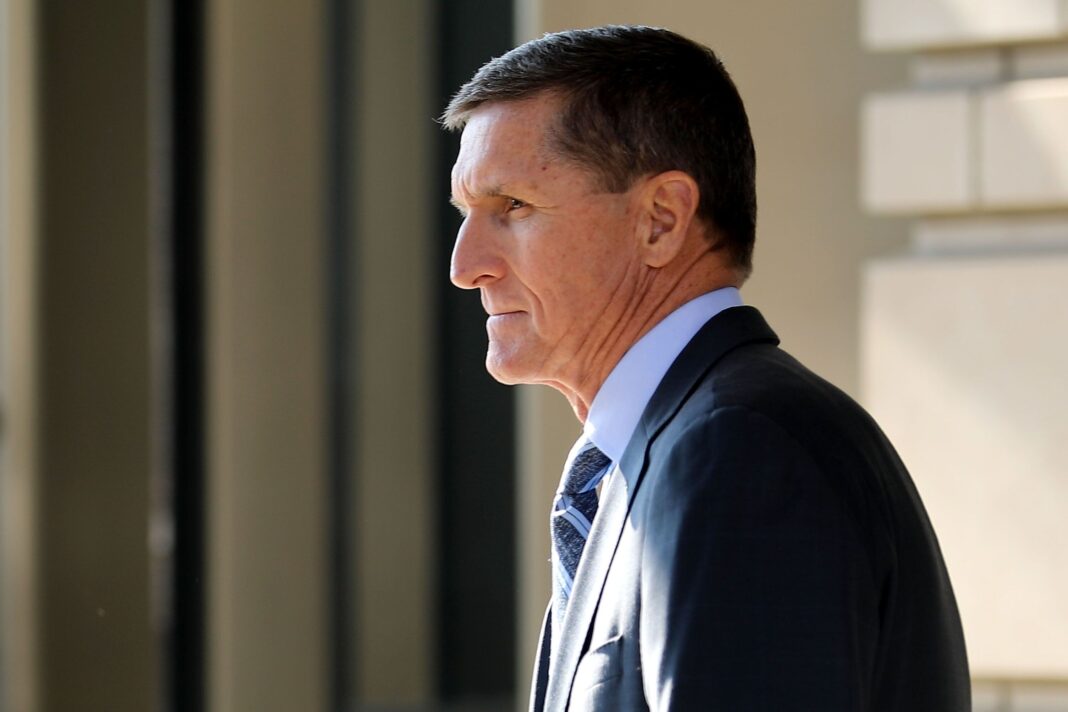 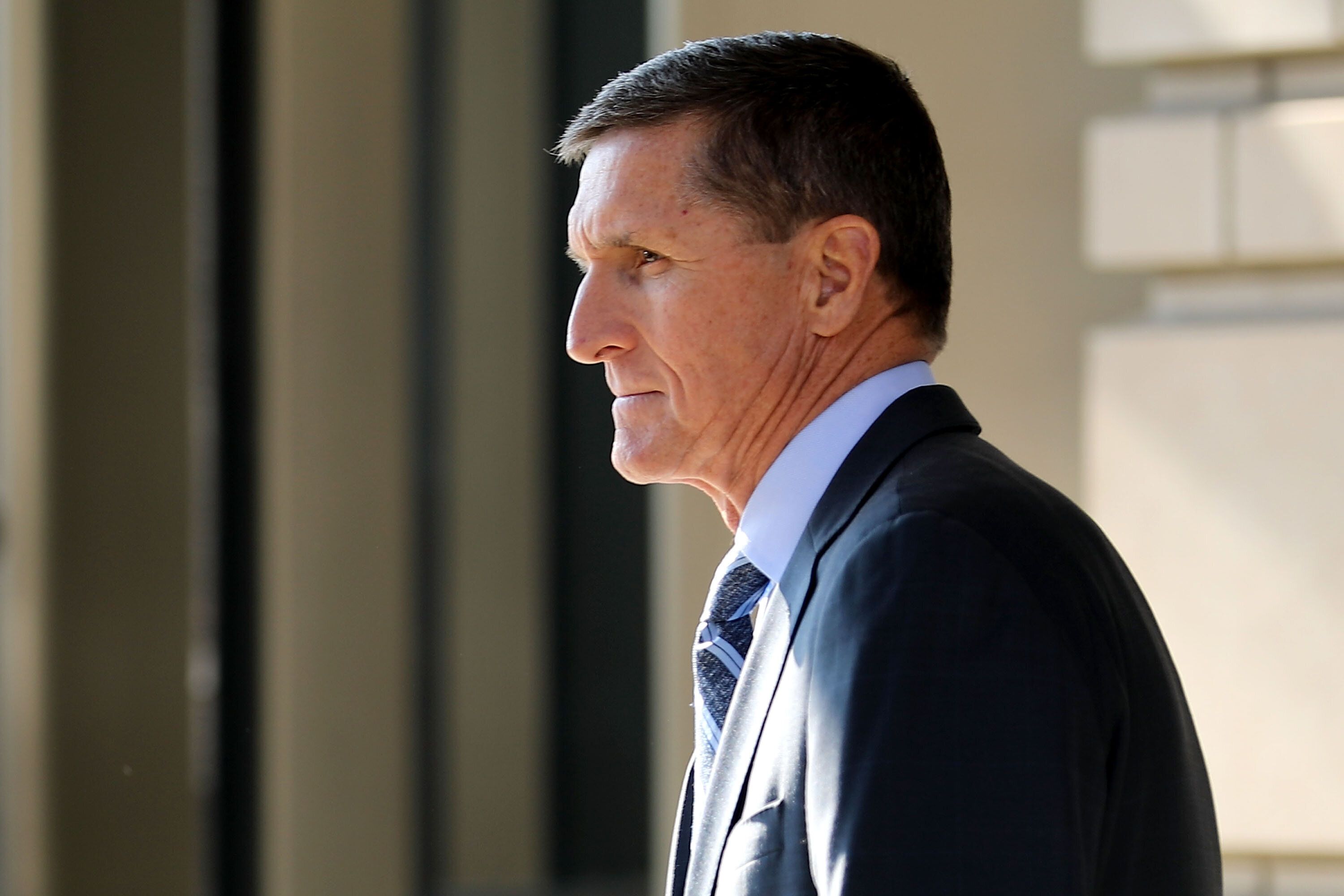 Politics: Skeptical Judge Could Hold Up Trump Administration’s Bid To Clear Flynn, Legal Experts Say, WASHINGTON (Reuters) – The notoriously independent-minded federal judge who once said he was disgusted by the conduct of Michael Flynn could block the administration’s bid to drop criminal charges against the former adviser to President Donald Trump, legal experts said.

The Department of Justice on Thursday told U.S. District Judge Emmet Sullivan in Washington it wants to drop the case against Flynn, Trump’s former national security adviser, following a pressure campaign by the Republican president and his political allies.

While judges typically sign off on such motions, Sullivan could refuse and instead demand answers from the DOJ about who requested the sudden about-face, said Seth Waxman, a former federal prosecutor now at the law firm Dickinson Wright.

“If Judge Sullivan wanted to he could conduct an inquiry and start asking a lot of questions,” said Waxman.

Flynn, a retired Army lieutenant general who served as an adviser to Trump during the 2016 election campaign, had been seeking to withdraw his 2017 guilty plea in which he admitted to lying to the FBI about interactions with Russia’s ambassador to the United States in the weeks before Trump took office.

Flynn’s lawyers, both in court and in public, had argued that he was ambushed as part of a plot by biased investigators and that the case should be dismissed. Trump said in March that he was considering a pardon for Flynn.

The Justice Department said in a court filing on Thursday it is no longer persuaded that the FBI’s January 2017 interview with Flynn that led to the charges was conducted with a “legitimate investigative basis” and does not think Flynn’s statements were “material even if untrue.”

While the judge still has to rule on the submission, elated supporters of Flynn said there was no way Sullivan could force the department to prosecute if it did not want to. But the judge could stop Flynn from withdrawing his guilty plea and impose sentence. In that case, Trump could pardon Flynn.

The judge is unlikely to sign off on the request as a pro forma matter, said Channing Phillips, the former acting U.S. attorney for the District of Columbia during the Obama administration, adding that with Sullivan “nothing is pro forma.”

Sullivan, 72, was appointed to the federal bench in 1994 by former Democratic President Bill Clinton and is known for an independent streak, often delivering strong rebukes of conduct he views as unjust.

In 2009, Sullivan excoriated the Justice Department over its high-profile corruption prosecution of former Senator Ted Stevens, saying prosecutors had concealed evidence in their quest to secure the Alaska senator’s conviction.

Sullivan has shown no such sympathy for the defense in the Flynn case, however.

“I am not hiding my disgust, my disdain for this criminal offense,” the judge said at a December 2018 hearing.

“Arguably,” Sullivan told Flynn, “you sold your country out.”