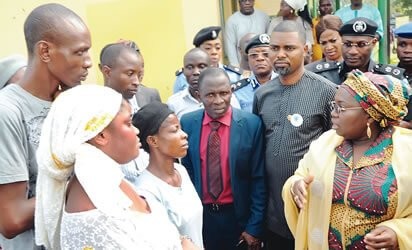 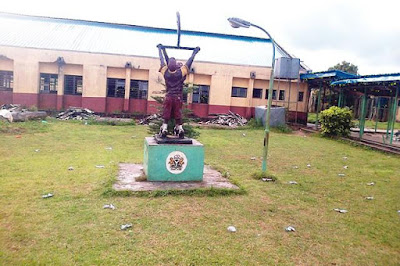 Six students of the Igbonla Model college in Epe, Lagos state were kidnapped yesterday evening May 24th. The kidnappers gained entry into the school through a broken fence.

They were said to have attempted to abduct more students but were stopped security operatives stationed at the school. This would be the second time kidnappers will be attacking the school.

Recall that in October last year, kidnappers struck the school and kidnapped two teachers and four students of the college. The kidnappers demanded N20 million per head as ransom. They were however released after ransom was allegedly paid.