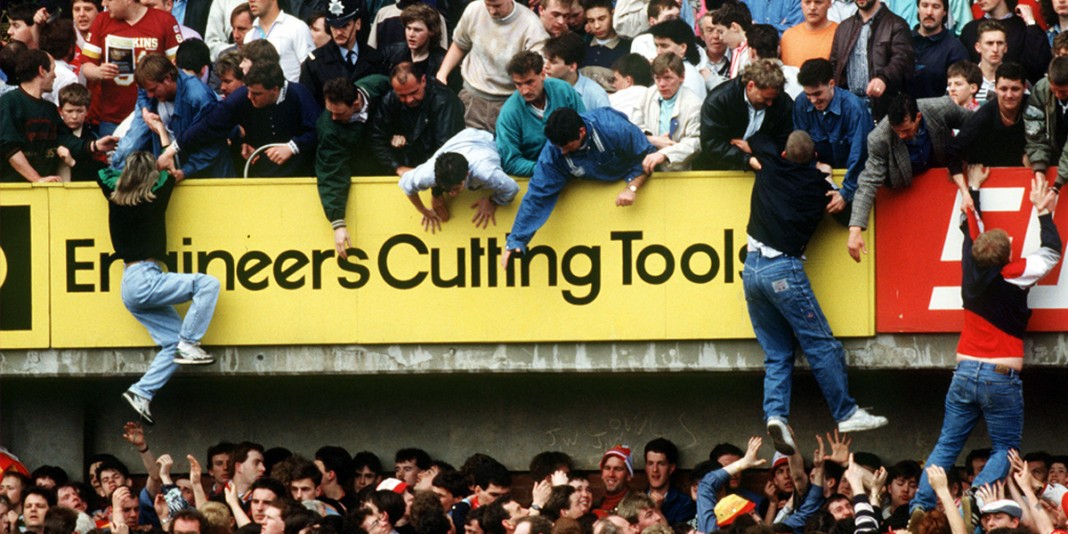 The Criminal Prosecution Service has announced six people, including match commander David Duckenfield, will be or have been charged over the Hillsborough disaster.

The CPS confirmed its decision on Wednesday morning after a special meeting with families of the 96 people who died in the tragedy on April 15, 1989. 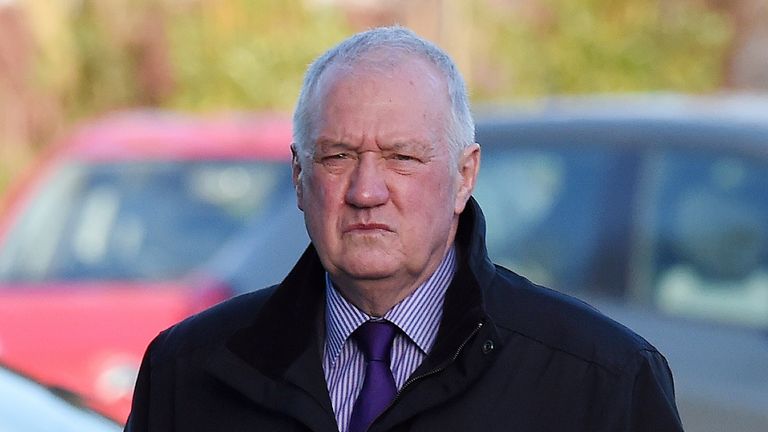 Duckenfield will be charged with 95 counts of manslaughter by gross negligence after the CPS has successfully applied to the High Court for the lifting of an order which was imposed after Mr Duckenfield was prosecuted privately for two counts of manslaughter by gross negligence in 1999 – this must be lifted before he can be charged.

For legal reasons, the police match commander cannot be charged with the manslaughter of the 96th Hillsborough victim Tony Bland, as he died four years after the disaster.

Former Chief Constable Sir Norman Bettison will face four charges of Misconduct in a Public Office relating to alleged lies he told in the aftermath and the culpability of fans.

Barry Devonside, whose son died in the Hillsborough disaster, welcomes the charges brought against six people over the incident

Peter Metcalf, who was a solicitor acting for South Yorkshire Police, is charged with Perverting the Course of Justice, relating to changes to witness statements.

The defendants, other than David Duckenfield, will appear at Warrington Magistrates’ Court on August 9, 2017.

Sue Hemming, the CPS Head of Special Crime and Counter Terrorism Division, said: “Following our careful review of the evidence, in accordance with the Code for Crown Prosecutors, I have decided that there is sufficient evidence to charge six individuals with criminal offences.

“Criminal proceedings have now commenced and the defendants have a right to a fair trial. It is extremely important that there should be no reporting, commentary or sharing of information online which could in any way prejudice these proceedings.”

The charges were laid after the four-year long Operation Resolve, which was ordered in 2012 and handed over files of evidence relating to 15 suspects in December last year.

Officer in Overall Command of Operation Resolve, Assistant Commissioner Rob Beckley, said: “The decision to prosecute Match Commander, David Duckenfield for the offence of Gross Negligence Manslaughter, and the then Secretary of Sheffield Wednesday Football Club PLC, Graham Mackrell for safety breaches, comes after the most detailed and substantial investigation there has ever been into the Hillsborough disaster.

“Our inquiry looked at all aspects of the event including the planning and the preparation for the game, the safety of the stadium and the response by the emergency services. Our inquiry has seen over 17,000 lines of enquiry and we have taken statements off over 11,000 people, from police officers, spectators, emergency personnel and officials from different organisations.

“From our enquiries we referred 12 individuals and 3 organisations to the CPS for them to consider whether any of these 15 should face criminal action. It was important to us that the CPS were an arbiter of our investigation applying independent judgement in relation to possible offences.

“Operation Resolve will now continue to work with the Crown Prosecution Service and Counsel as the case moves onto the next stage and we prepare for legal proceedings.

“Our work under the Police Reform Act and the allegations of police misconduct remains ongoing and whilst the criminal prosecutions are foremost in our mind, the publishing of these reports is a very important task for us as they provide a detailed account of the actions of the police on the day.

“We will continue to meet with families of the bereaved and where appropriate, support and assist them where possible. It is hugely important for me to stress the need for people to respect the criminal process that awaits us. People should be mindful that the case is now active and avoid prejudicing.”