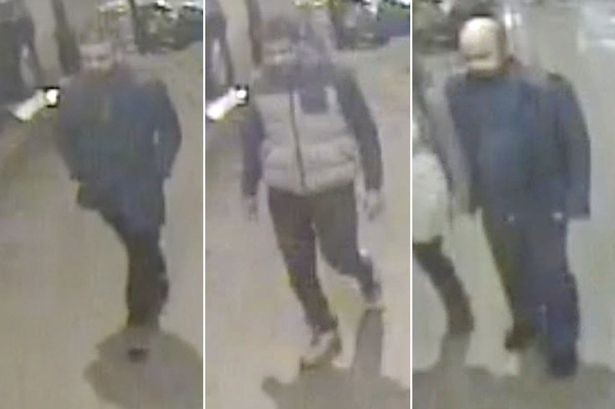 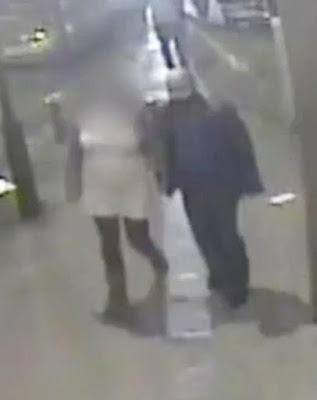 This is really sad. Recent happenings make it so hard to trust people. A woman who had been out with friends on Sunday night was making her way home when she was gang-raped by three men, and from the video released by the police today, it appears she trusted the men and even allowed one of them to hold her hand, unaware that their intentions were far from noble. 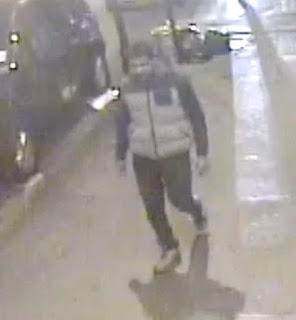 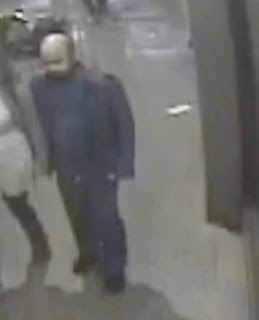 The 34-year-old unnamed woman was approached by three men as she walked down Greek Street in Soho at around 12:17 am, in the early hours of Monday, March 20. The CCTV footage shows the woman walking along the pavement, with one of the men holding her hand and leading her along the street while another two men are seen following behind, from a short distance. The woman was led through London’s Covent Garden to a secluded area of Slingsby Place in WC2 where police say at least two of the men raped her. The street is a busy nightlife spot but was quiet on that fateful night.

Police released the footage with the hopes that members of the public might recognize the men and come forward with the information. Detectives say they are anxious to trace the men.

Detective Constable Ben Lucas, from the Met’s Sexual Offences, Exploitation and Child Abuse Command, said: “This was a terrifying ordeal for the victim who naturally remains extremely distressed by what happened. We have released footage of the suspects in Greek Street in the hope someone will recognise them or saw them that night. If you have any information please come forward.”