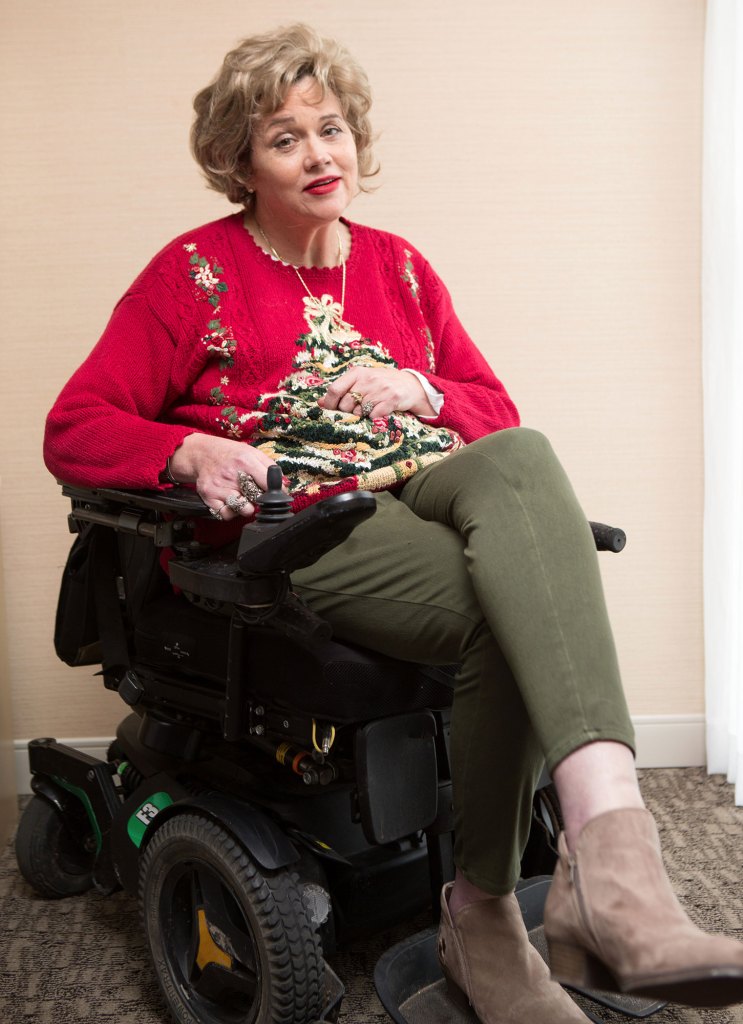 Samantha Markle What Harry and Meghan Did Is a ‘Slap in the Face’,Not holding back. Samantha Markle slammed her half-sister, Duchess Meghan, and Prince Harry after the royal couple announced they plan to “step back” from the spotlight.

Duchess Meghan’s Family: Everything We Know About the Royal In-Laws

“It is a slap in the face,” Markle, 54, told Inside Edition on Thursday, January 9. “I think what is shocking is the lack of consideration for the people involved, the British royal family, the promises that were originally made to honor royal duties and to lead by example.”

Meghan, 38, and Harry, 35, confirmed in a statement posted to Instagram on Wednesday, January 8, that they are aiming to gain some independence from the traditions of the British royal family.

“We have chosen to make a transition this year in starting to carve out a progressive new role within this institution,” the couple said. “We intend to step back as ‘senior’ members of the Royal Family and work to become financially independent, while continuing to fully support Her Majesty The Queen. It is with your encouragement, particularly over the last few years, that we feel prepared to make this adjustment.”

While the Duke and Duchess of Sussex said that their decision was made after “many months of reflection and internal discussions,” a source told Us Weekly exclusively on Wednesday that Prince William and Duchess Kate felt “blindsided” by the news.

A statement from Buckingham Palace and Queen Elizabeth II also noted that the family was only “at an early stage” in negotiating Harry and Meghan’s “complicated” transition.

The Suits alum and her husband stated that they were planning to split time between the U.K. and North America with their 8-month-old son, Archie, in order to give themselves “the space to focus on the next chapter, including the launch of our new charitable entity.”

Markle, however, was not convinced that her half-sister deserved to step back from the responsibilities — and the media scrutiny — that she inherited when she married into the royal family.

Prince Harry and Meghan Duchess of Sussex at a township to learn about Youth Employment Services on October 2, 2019 in Africa. Shutterstock

“They stepped into the spotlight knowing what the duties were, knowing what the media would be like for them,” the estranged sister told Inside Edition. “If she wanted to be so private, she wouldn’t have sat at Wimbledon with 40 empty seats around her.”

Meghan’s father, Thomas Markle, also commented on his estranged daughter’s shocking choice to separate herself from her husband’s family.