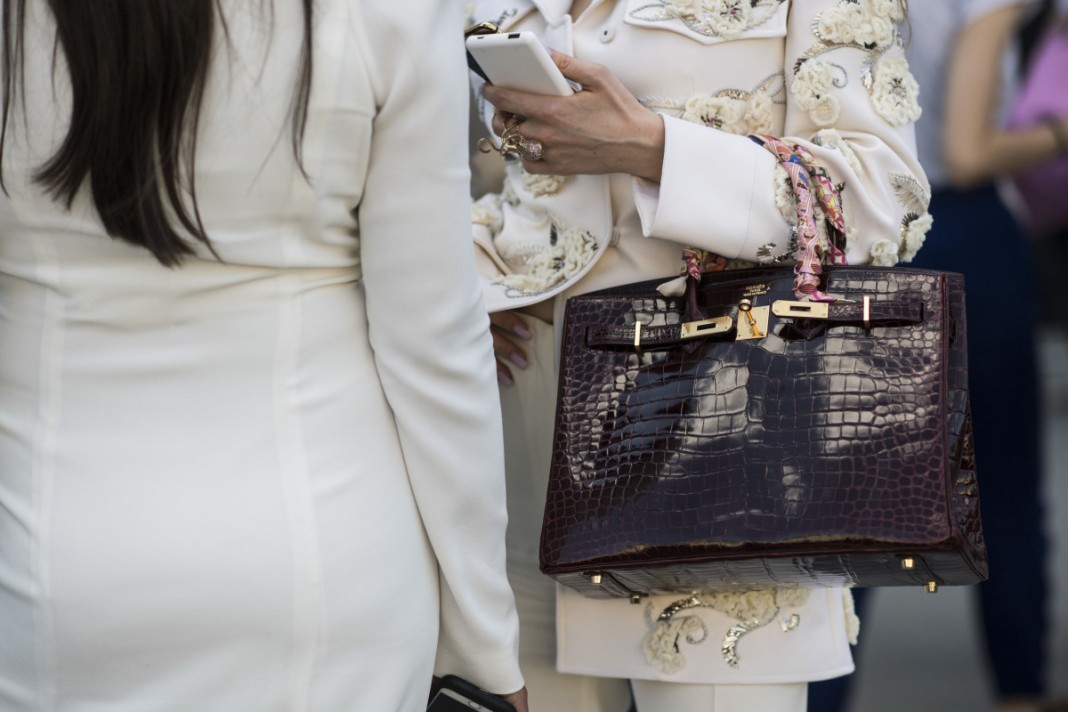 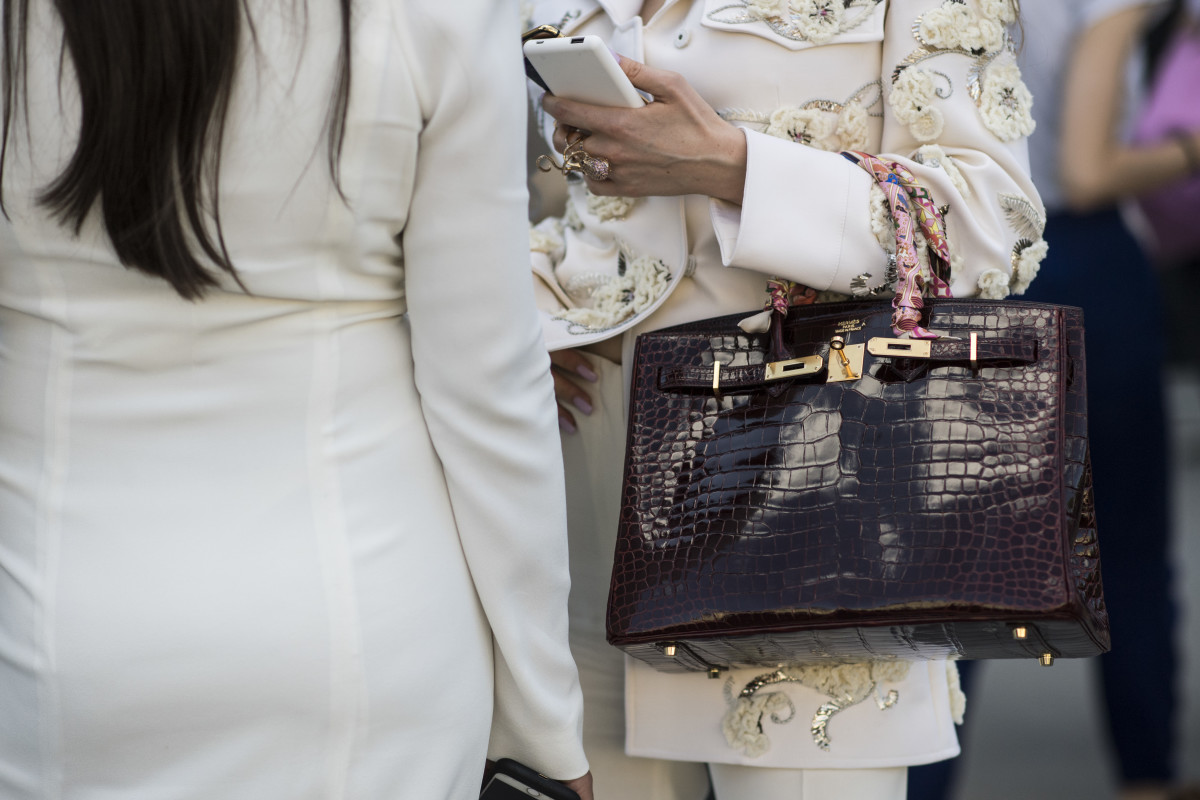 Hermès‘s iconic Birkin and Kelly bags — of which Kris Jenner famously has a whole closet — aren’t easy to get your grubby, calloused hands on. The process for obtaining a Birkin, specifically, is quite extensive, and includes being placed on a waitlist for up to six years (which you can manipulate if you rack up other purchases within the company). But on Wednesday, Fashionista received a tip from Haute Écriture that Saks Off Fifth was cheating the system, per se, and not only selling both Birkin and Kelly bags, but also selling them at a discount.

And you know what, our tipster was spot-on! Saks Off Fifth is, in fact, selling six Birkin bags and four Kelly bags in varying colors, all of which appear to discounted by — wait for it — three whole cents.

The inventory is limited, according to Saks Off Fifth, but we’ve reached out to Saks Fifth Avenue to see just how limited that is. In the meantime, go ahead and break out your budget; maybe you can swing this five-digit purchase now that three cents is sliced off.