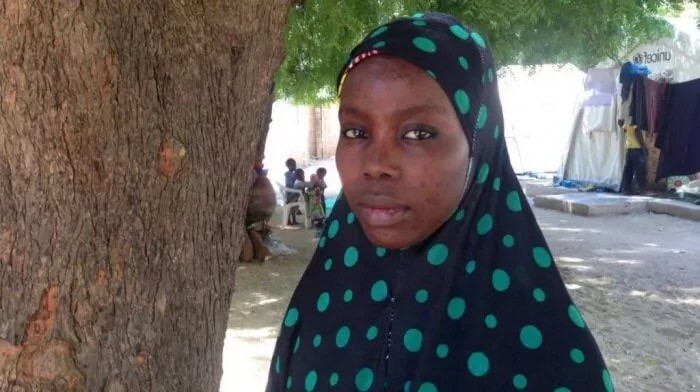 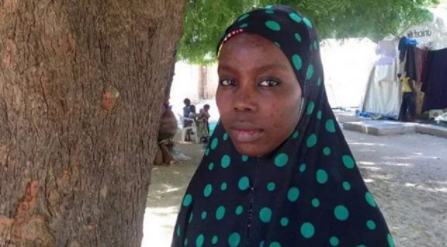 During the period of her captivity, Aisha was married to one of the top terrorists called Mamman Nur. She conceived a son fathered by her Boko Haram husband before she was eventually rescued alongside some other young women and children during an army raid in Sambisa forest last year. Upon their return, Aisha and the others were kept in a state safe house during which they were put through a nine-month deradicalisation programme. She returned home to her family in February this year.

However, Aisha left her home in Maiduguri  last month to return to the Boko Haram stronghold. Aisha’s younger sister, Yerima, said her sister took with her the baby boy fathered by the Boko Haram commander and a few clothes to return to Sambisa. During a phone interview with the Thomas Reuters Foundation, Yerima said her sister had received a phone call prior to her disappearnce from a woman who had also been in the deradicalisation programme. The woman reportedly told her that she had returned to the Sambisa forest so Aisha followed suit.

Aisha had earlier spoken about her life in Sambisa forest and revealed that she lived like a queen and had other kidnapped girls serving as her slave and meeting her every need because she was the wife of the commander. She also disclosed that a number of the Boko Haram male fighters regarded her with respect and couldn’t look her in the eye because of her husband’s position.

Ever since Aisha’s disappearance, her phone number has been switched off and she’s remained unreachable. Fatima Akilu, a psychologist and head of the Neem Foundation, an anti-extremism group which ran the state-backed programme, said she had heard that some of the women who were under her care, including Aisha, had gone back to Boko Haram.