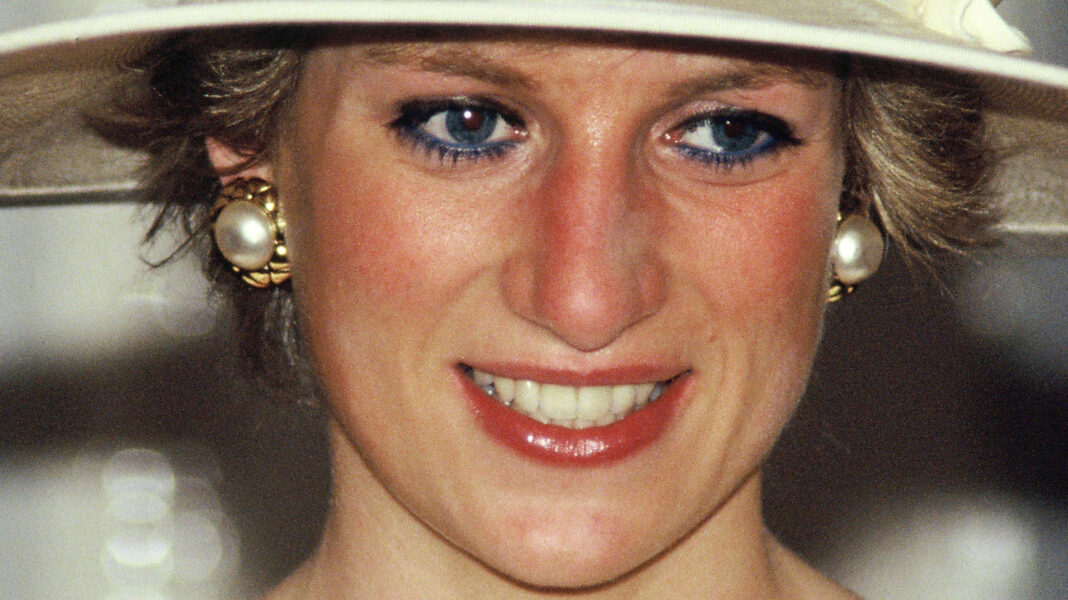 Princess Diana’s former butler Paul Burrell said Diana would be “heartbroken” by Prince Harry airing “dirty laundry” on Dax Shepard’s “Armchair Expert” podcast and his docuseries with Oprah Winfrey, “The Me You Can’t See.” “Not only would she be devastated that Harry is cut off from his family, but she’d disapprove of him tearing down the royals,” he said. Burrell noted that Diana would want Harry to “live a quiet, private life, focused on his children.”

Burrell continued, saying he wished Harry would stop dropping “truth bombs” on life in the royal family and suggested that Meghan Markle was not the best influence on Harry. “He’s been blinded by Meghan, by her beauty, and by this Hollywood world. I think now it could only be Meghan who can stop him from doing these interviews and doing any more damage, and destroying himself. He won’t heal if he keeps doing this – it’ll make things worse in the long run. I honestly have no idea when he’ll stop,” he claimed.

Burrell went on to say that it’s great that Harry found therapy, but broadcasting it to the world isn’t smart and could be harmful in the long run. “He’s hurting his family and saying things that I really think he’ll regret,” he said. “Meghan has encouraged him to get therapy and change his way of thinking – but I think he’ll be left broken when this all stops and he realizes what he’s done.” 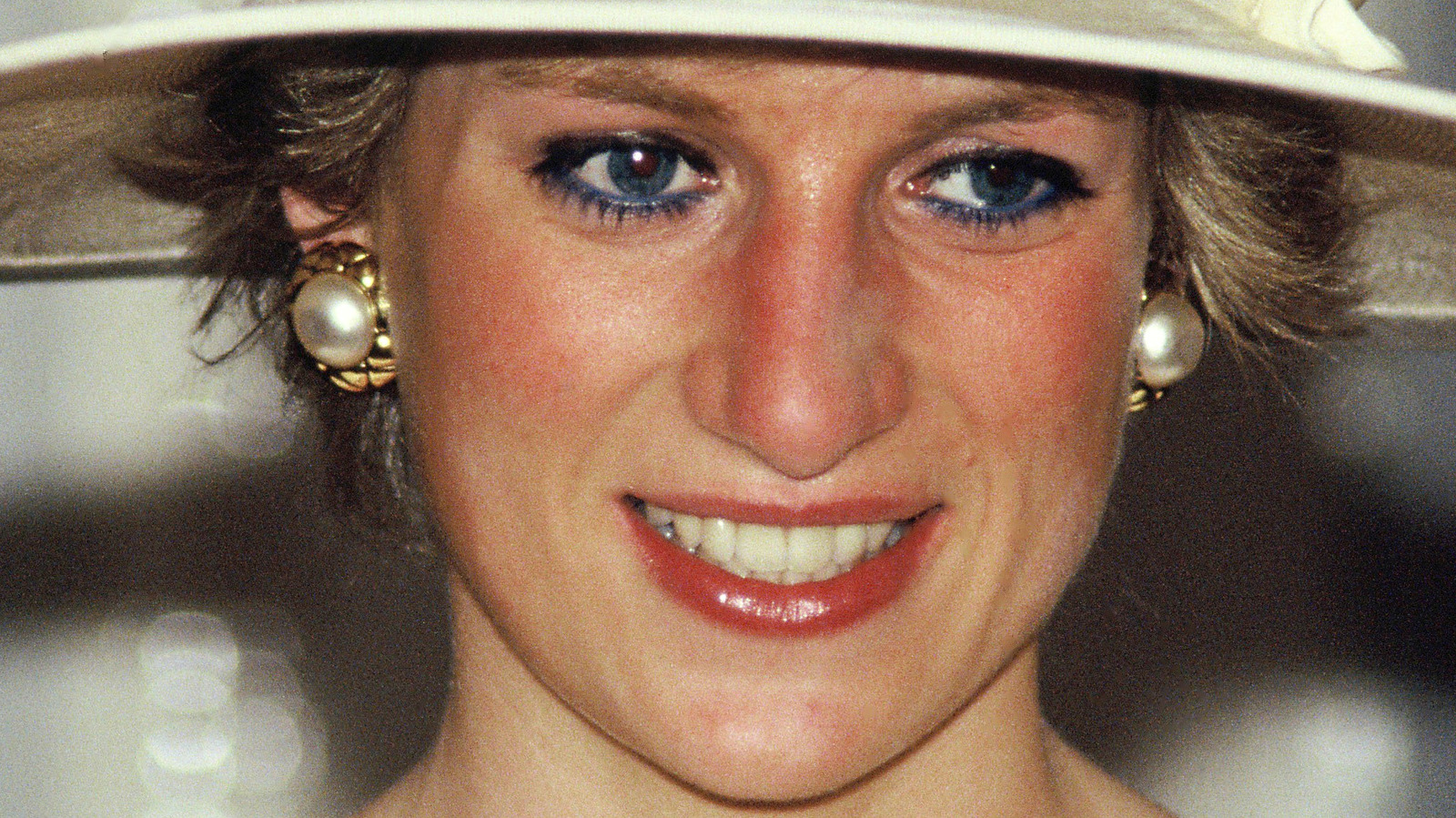