American Idol Contestants Who Were Kicked Off The Show 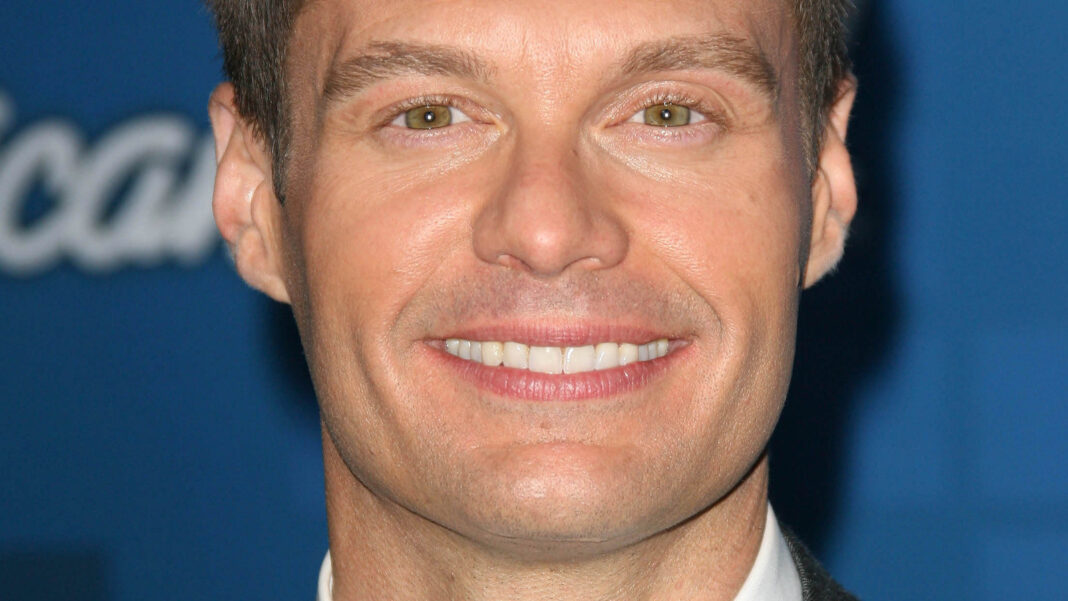 In an unfortunately ironic twist, “American Idol” Season 3 contestant Donnie Williams was let go from the show in 2001 for celebrating his success in the competition. Williams found himself disqualified after police pulled him over on suspicion of DUI after leaving a party.

The talent show hopeful was due to compete for a spot in the top 12 and was celebrating, making it so far in the competition. He drove home himself, which is when police reportedly determined his blood-alcohol level was “above the legal limit.” E! claimed that Fox was “weary of yet another legal hassle with a contestant” and decided disqualification would be the best option. In a statement, the network “wish[ed] [Williams] the best,” but concluded, “While understanding that Donnie has not been convicted of a crime, the producers and network feel that the nature of the charges against him warrant his disqualification.”

Easy Bay Times caught up with Williams five years later, at a time of another celebration to release his album “Just Like Magic.” Of his “Idol” downfall, Williams said, “For a day or two (after the incident), I just wanted to ball up and sit in the corner. But I can’t beat myself down. I have to believe that everything happens for a reason. I can be an example to somebody who is going through the same thing.” 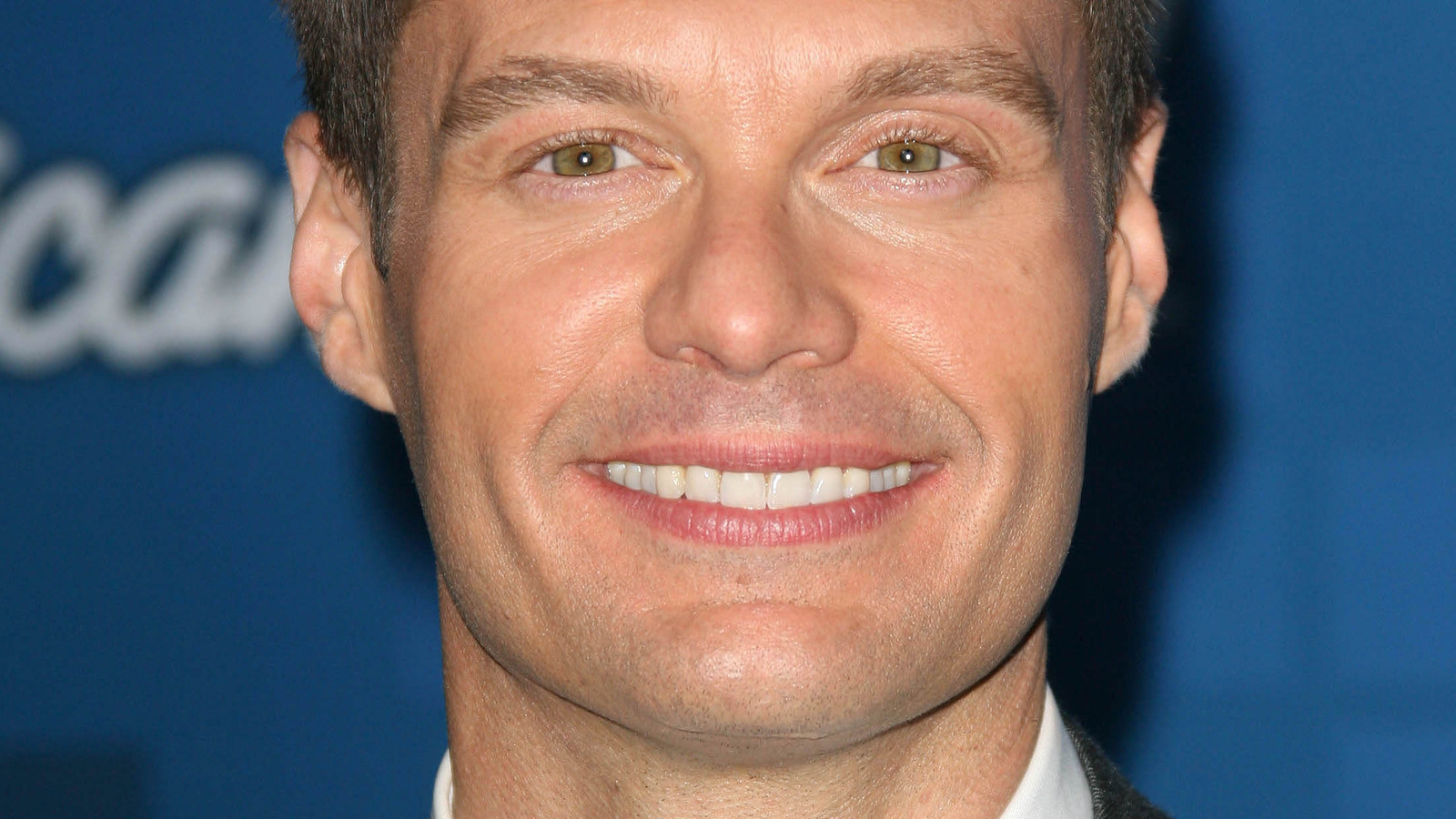