Here’s How Much Christina Pickles Is Really Worth 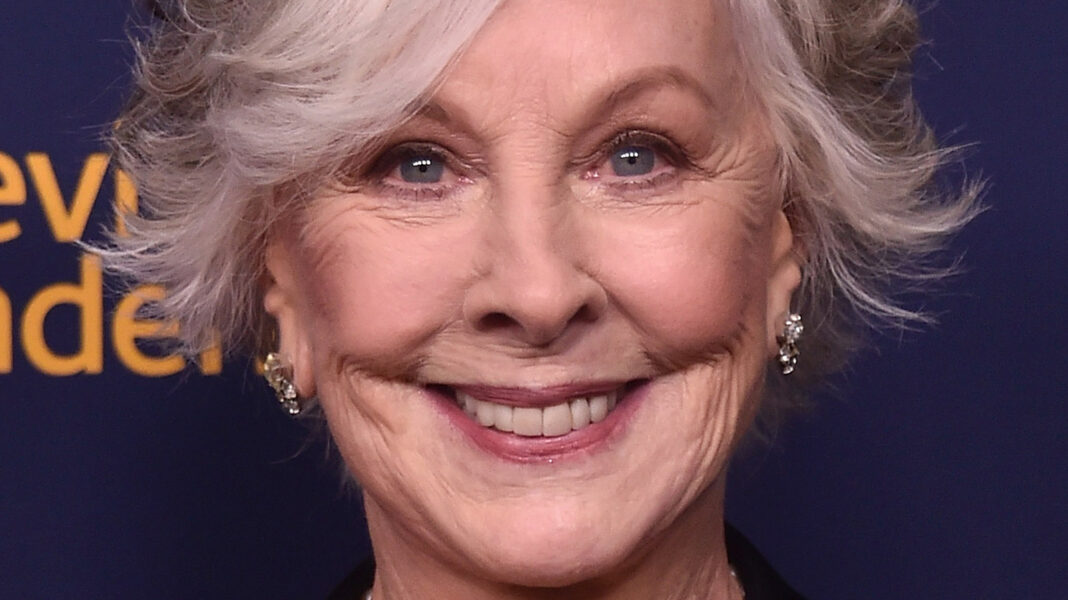 According to Married Biography, award-winning actor Christina Pickles is worth over $12 million. Not too shabby, eh?! As for those awards, she’s snagged a whopping seven Emmy noms (mostly for her role in “St. Elsewhere”) and took home one trophy (for comedy web series “Break A Hip” in 2018).

During a phone interview with Smashing Interviews, Pickles attributed much of her success in the acting sphere to her dedication to studying lines and rehearsing. “I guess acting is acting, but you have to pull yourself together and get on with it. You have to learn the lines very well, know it backward and work on it alone and then try and find time to rehearse with the other actor in the scene,” she advised.

She’s also quick to point out the difference between daytime drama and theater. “You had to learn lines very quickly in the theater, and we did a new play every week. But for the daytime drama, a new script every day was quite a challenge,” she said. With experience like that, it’s no wonder Pickles has amassed that kind of success and fortune for herself! BRAVO. 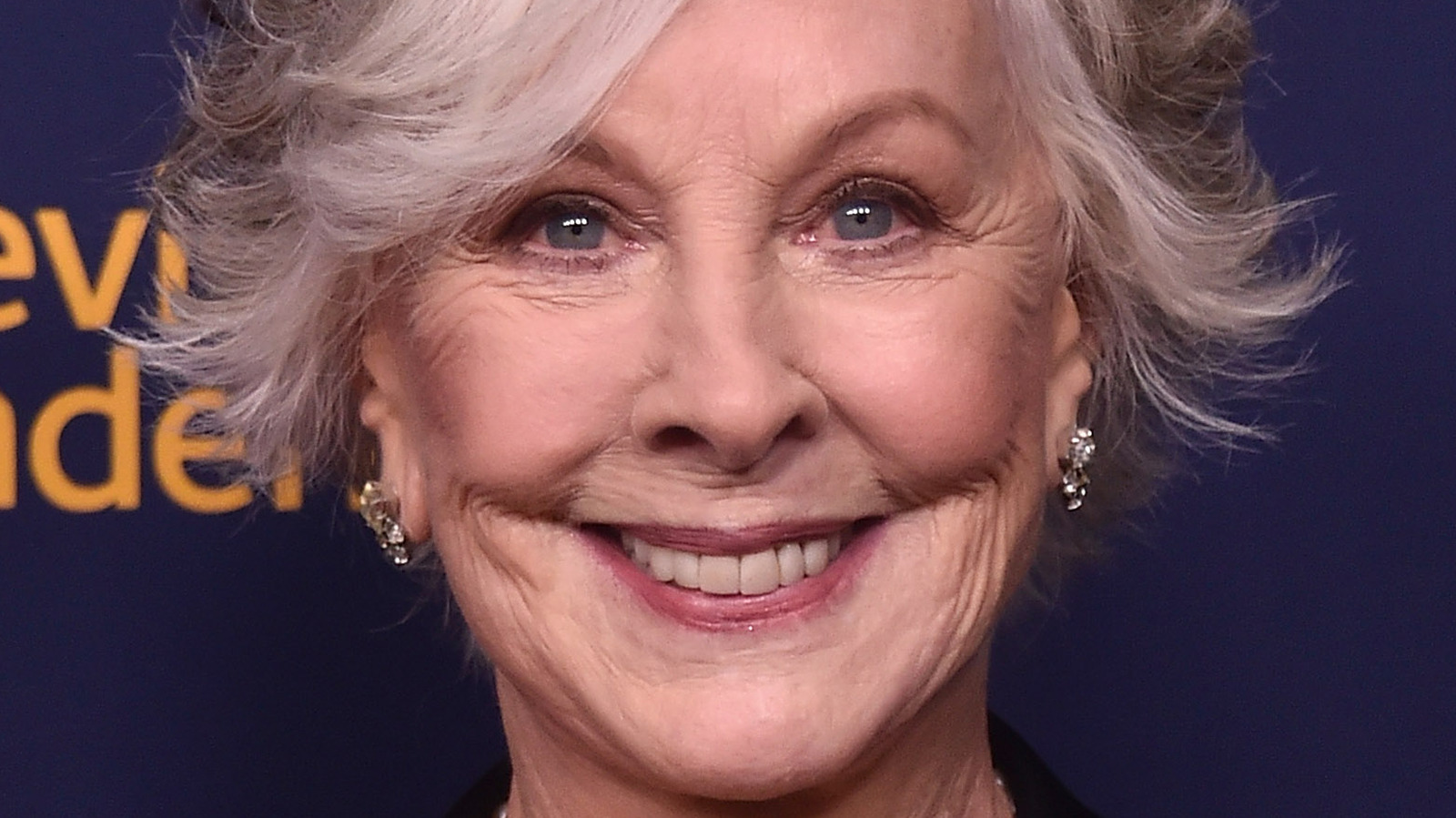