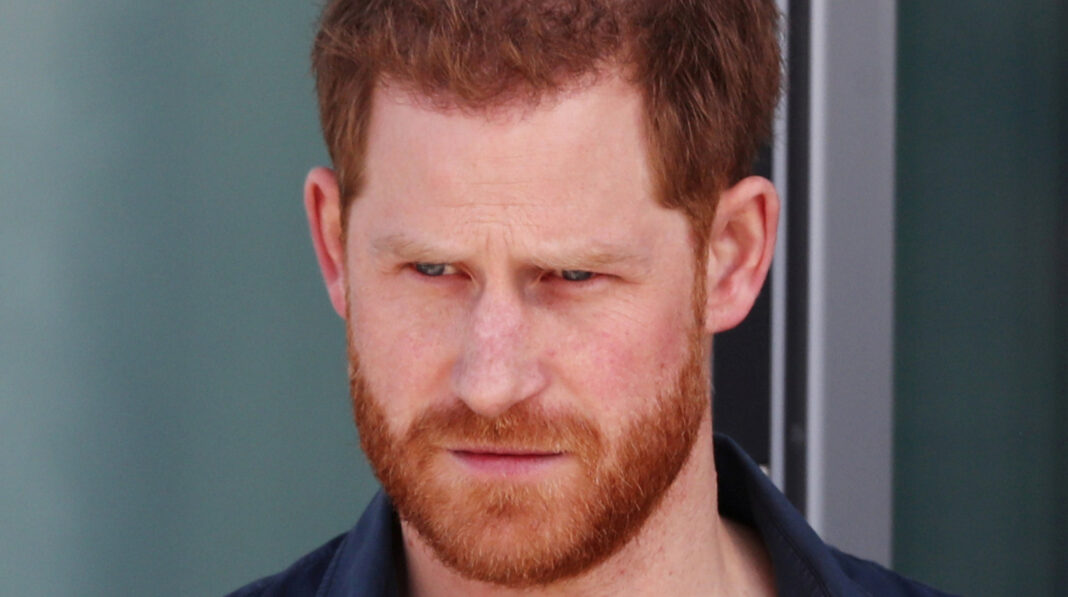 In Prince Harry and Meghan Markle’s wide-ranging interview, the red-headed royal spoke openly to Oprah Winfrey about how little autonomy he has. With Meghan by his side, he explained how he wouldn’t have been able to leave full-time royal duties as he was “trapped,” per Elle.

“The answer to your question is no, [I wouldn’t have left,],” Harry began. “I wouldn’t have been able to because I myself was trapped. I didn’t see a way out. I was trapped, but I didn’t know I was trapped.” Harry then suggested that everything changed when he met the American actor. “But the moment that I met Meg, and our worlds collided in the most amazing of ways and then [I began] to see how trapped within the system, like, the rest of my family are.”

The Duke of Sussex — who might lose his royal title following the interview, The Times of London reported — then said Prince Charles and Prince William, are also “trapped” as heirs to the throne. He said, “My father and my brother, they are trapped. They don’t get to leave, and I have huge compassion for that.” Harry also revealed to Oprah that he only spoke to Prince Charles twice about his decision to cut back from royal commitments, to which his father “stopped taking my calls,” per The Independent. Woah — it sounds like the royal family has a lot of healing to do. 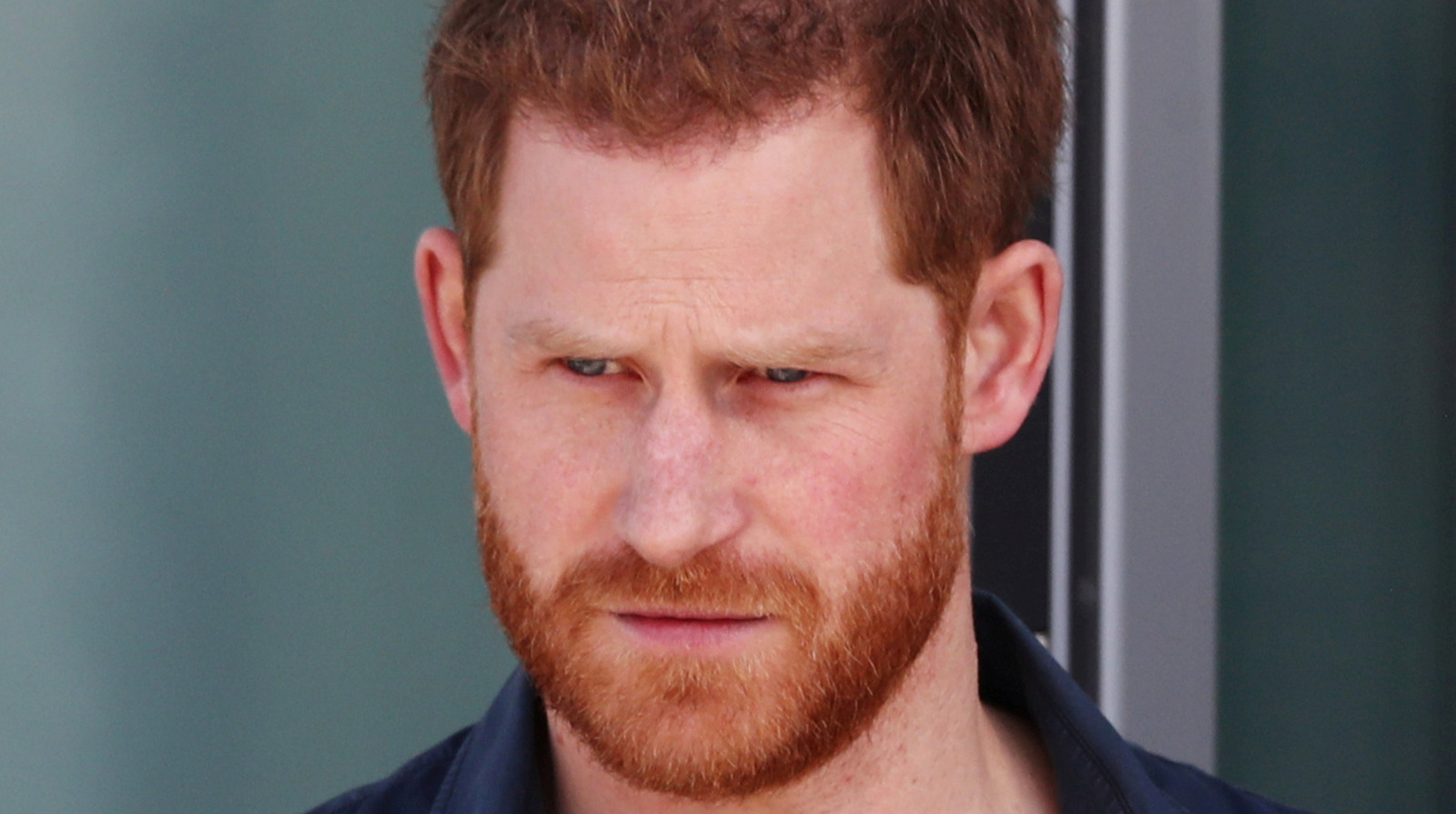