How Meghan Markle’s Father Feels About Her Today 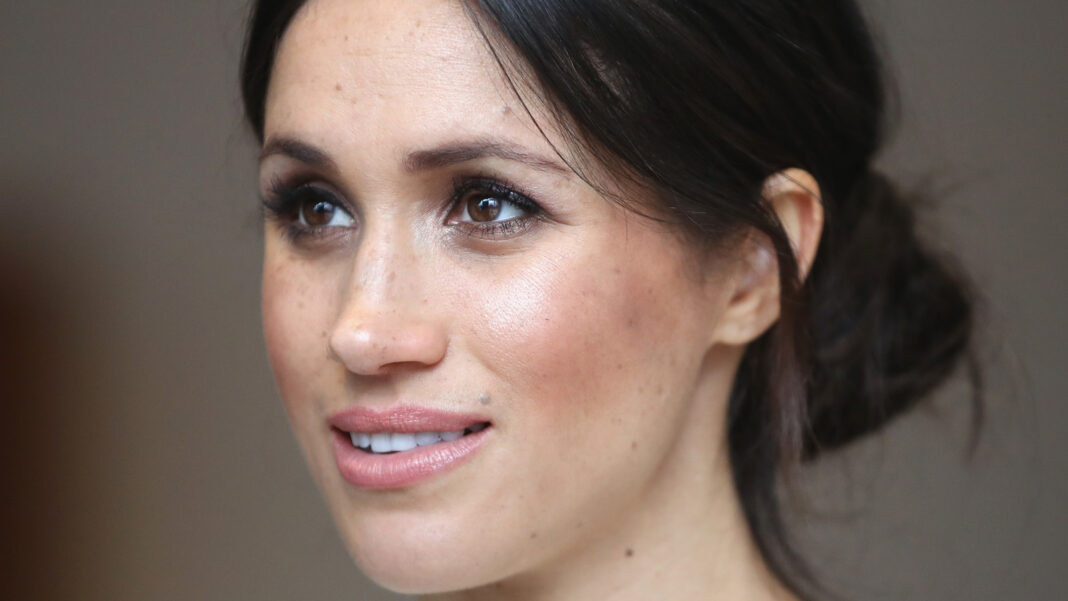 Meghan Markle’s dad, Thomas Markle — who has not spoken to his daughter since 2018 — appeared on the British morning show Good Morning Britain on March 9, 2021. He spoke out about Meghan and Prince Harry’s tell-all, admitting he was “disappointed” by it and claimed he had apologized “at least 100 times or so” for speaking to the press, admitting he did lie when he told his daughter he hasn’t spoken to the tabloids.

“The bottom line is I’ve never heard back from Meghan or Harry in any way, shape, or form. When they say that I’m taking advantage of the press, well, basically what I do, because I haven’t heard from them, is I’ll do a story for the press,” he said. Thomas added that he would continue to speak to the press until Meghan made contact with him. “When they decide to talk to me, I’ll stop talking to the press,” he said.

Thomas also claimed that Meghan and Harry’s home in California are only about 70 miles from his home in Mexico and made it clear that he would be open to a reunion. He said he could be “available any time” to see his daughter and son-in-law and meet his grandson, two-year-old Archie, for the first time. “I’ve never stopped loving her. I’m afraid I have to disagree with all the things that my children they do. But I will always love them. And I certainly love Meghan,” he said. 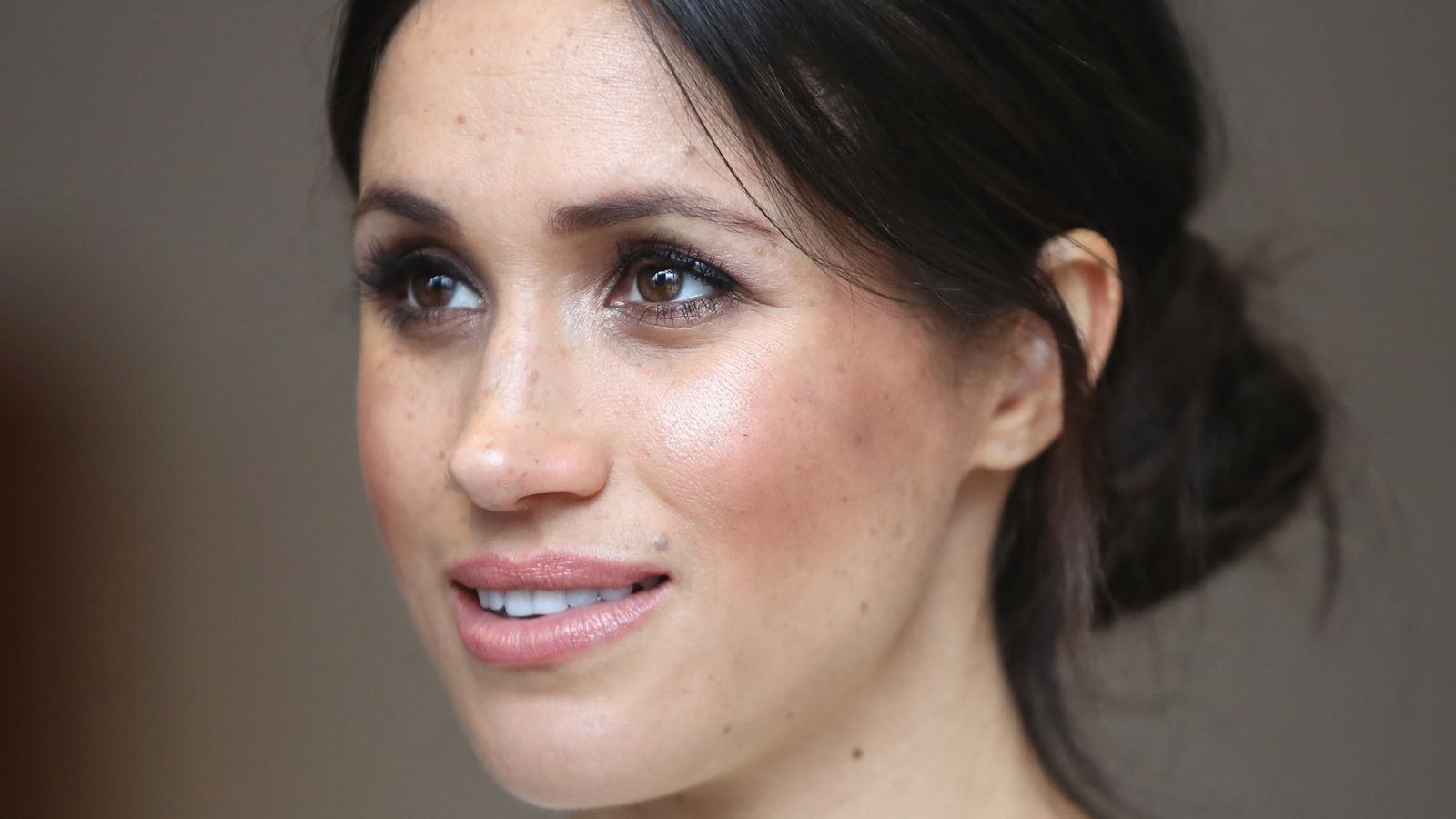