Nigeria News: 2023 No zoning of presidency to South in APC – Yahaya Bello Said 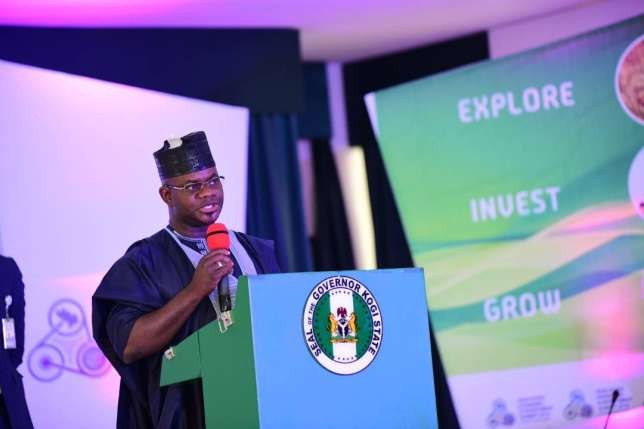 Governor of Kogi State, Yahaya Bello, has denied reports that the ruling All Progressives Congress (APC) had a zoning arrangement ahead of the 2023 presidential election.

There have been growing calls for the APC to zone the 2023 presidential ticket to the Southern part of Nigeria.

Governor Abdullahi Ganduje of Kano State had said that the country’s southern region should be allowed to produce the next president of Nigeria in 2023.

The governor joined his Kaduna counterpart, Governor Nasir El-Rufai, and other prominent northern politicians who had made similar calls in recent days.

But speaking to reporters in Abuja over the weekend, Yahaya Bello said anyone from any zone was free to contest for presidency in 2023. There was no zoning arrangement in the APC.

He said: “There is nothing like zoning in our party. In 2015, there was no zoning; many aspirants, including former governor Rochas Okorocha, contested.

“In 2019, there was no zoning; people in APC were not courageous enough to contest with President Muhammadu Buhari.”

Asked if he is interested in the 2023 presidency, Bello said: “If it’s the will of God for me to become president in this country at the right time, I will be.”

The Kogi governor reiterated that he would defeat any candidate he decides to contest against for the 2023 presidency with a record-breaking vote.

“I will record a vote that has never been recorded in Nigeria by the grace of God. But that’s not the issue right now; the issue is there must be Nigeria before we talk of 2023,” the governor added.