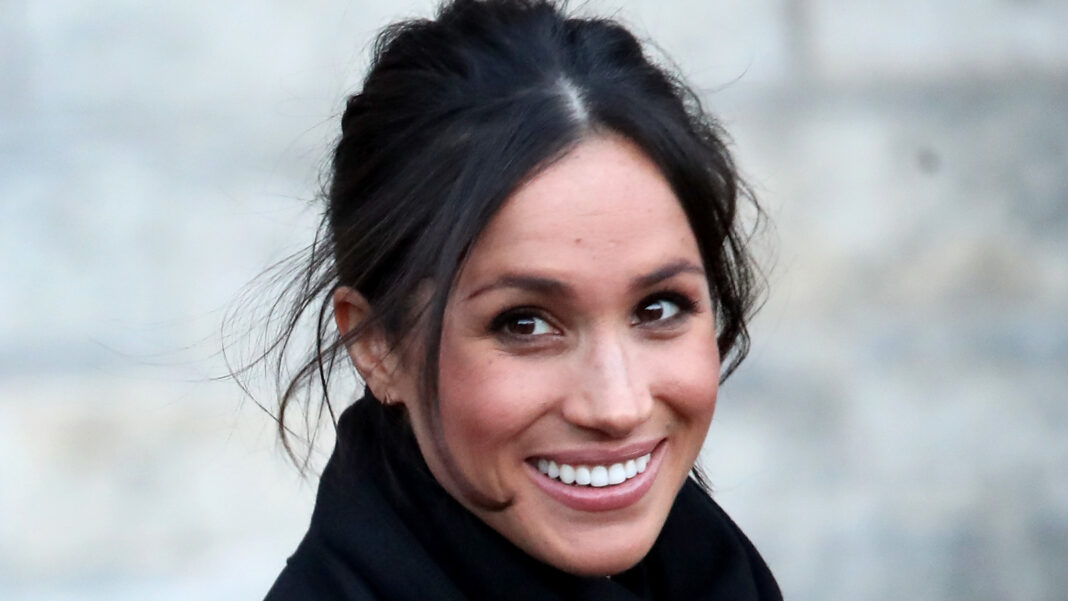 According to body language expert Dr. Reneé Carr, Meghan Markle “often looked far off to the left” during her interview with Oprah Winfrey. Carr interpreted that as Meghan wondered, “How could I have known?” and “How could I have NOT known?” regarding what it would actually mean to join the royal family. Carr observed that Meghan “continues to doubt herself and wonders if she could have better prepared herself.”

Although Meghan appears to have conflicting feelings about the royal family overall, Carr observed that Meghan “appears to have a sincere and highly positive regard toward the Queen.” In contrast, Meghan referred to the family as “the institution” and “the firm,” which Carr said, “signals it was a cold and unwelcoming environment.” Carr elaborated that “her language throughout the interview continued to communicate that the life of a royal is sterile, cold, and lonely.”

While it was clear how Meghan feels about the queen and “the institution,” her body language while she discussed Kate Middleton demonstrated “her internal conflict of wanting the truth to be known but simultaneously not wanting to make a disparaging remark about Kate.” Nevertheless, Carr said Meghan “appeared hurt about the accusations of making Kate cry” and that she seemed “hesitant” to clear up the gossip and reveal that she was the one who cried as if she “regretted having to tell of this incident” in her quest to share the truth about what she experienced when she was “silenced.” 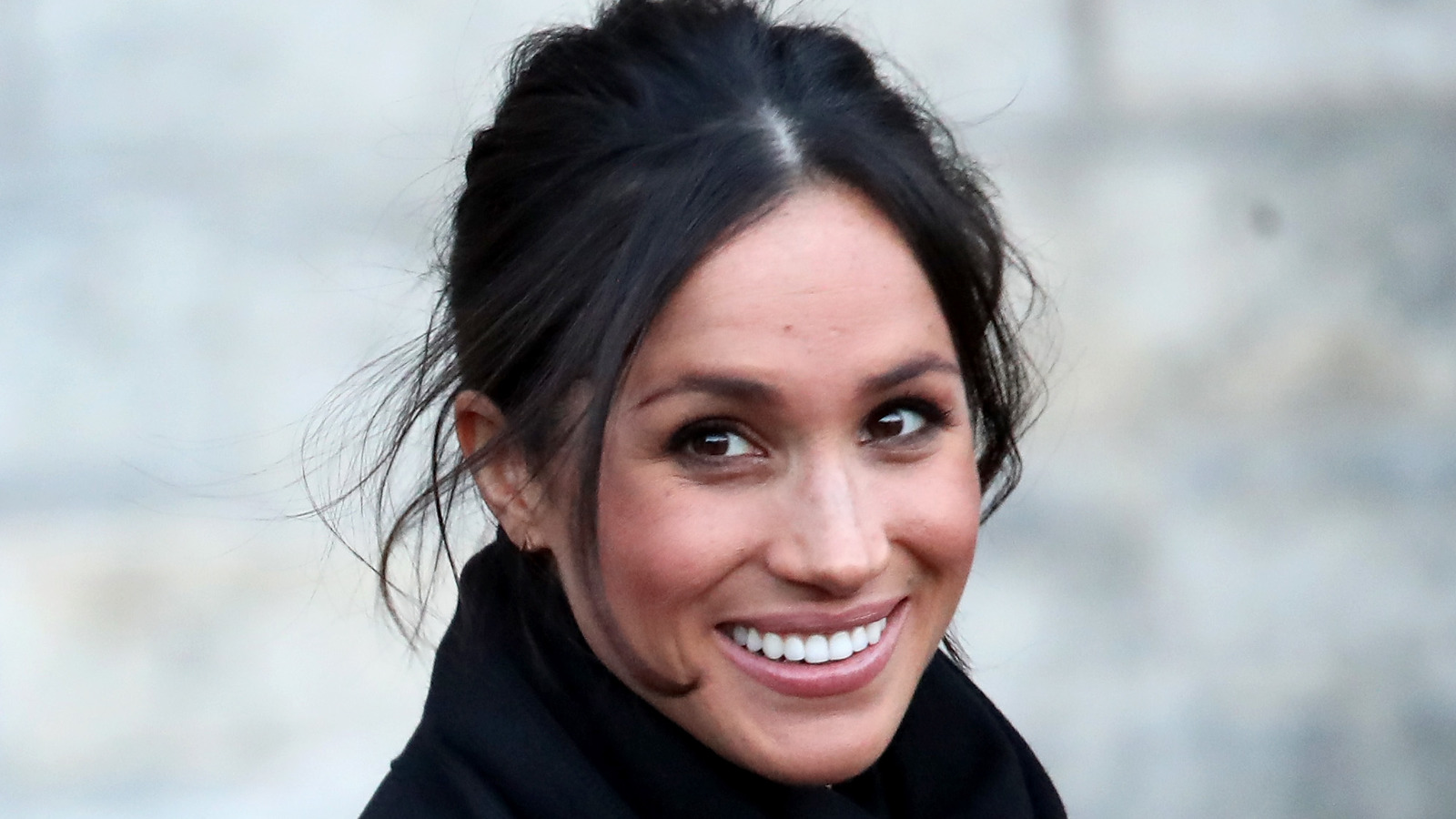