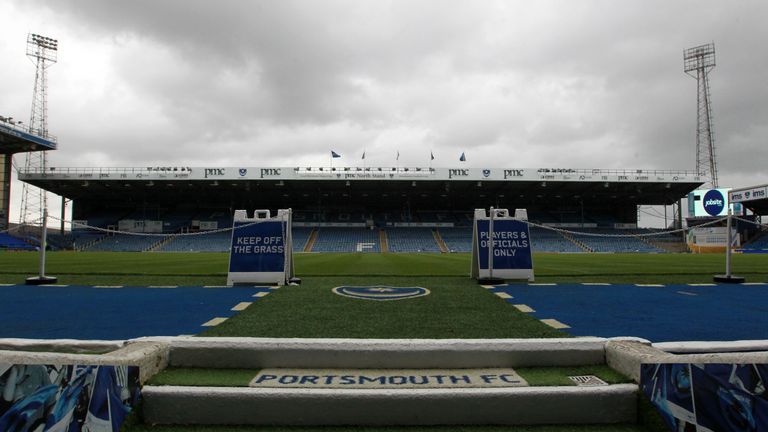 A Portsmouth fan has died in hospital after falling ill during the club’s pre-season friendly against Bournemouth at Fratton Park.

The supporter was taken ill during Portsmouth’s 2-1 defeat to the Cherries and later died after being taken to hospital.

The League One club released a statement on Saturday night, offering their condolences to the supporter’s family.

It read: “Portsmouth Football Club are sad to announce that a Pompey fan has passed away after falling ill at today’s match.

“The incident occurred during the half-time break and the start of the second half was delayed while he received treatment. 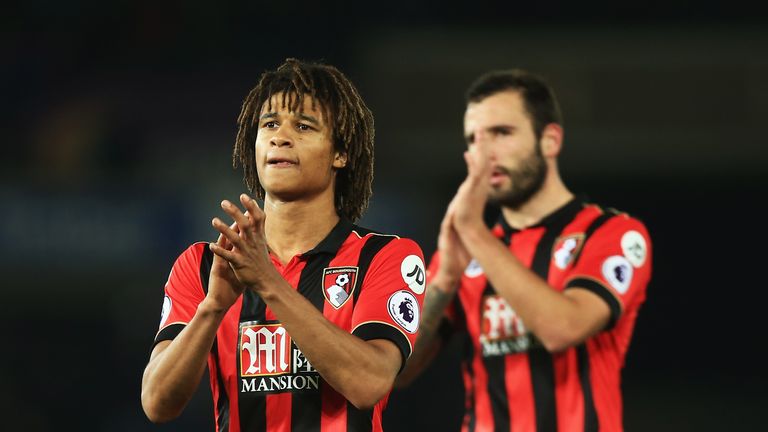 “Despite valiant attempts by medical staff – who were quickly on hand to administer CPR – and following transportation to QA Hospital, he was unable to be revived.

“Next of kin have been notified and our thoughts are with them at this time.”

Bournemouth defender Nathan Ake also took to social media after the match to offer his sympathy to the fan’s family.

“Sad to hear that the @officialpompey fan has passed away during our game today. Wishing his family strength during this difficult time,” wrote Ake.