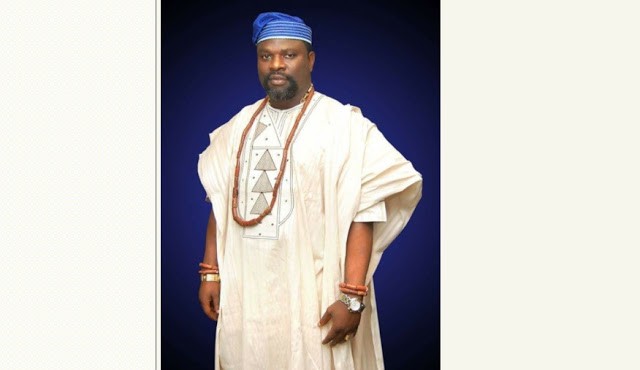 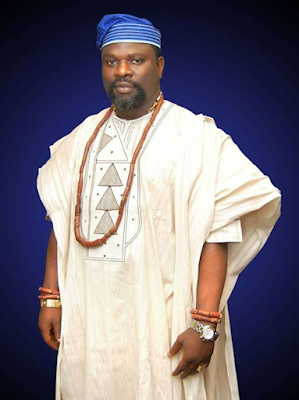 There was chaos in Shogunle, Oshodi on Monday, May 29, 2017. An eyewitness told LIB that it began at about mid-day when an APC primary taking place at Shogunle town hall in Oshodi turned violent ultimately leading to the death of a popular politician and NURTW top-shot, Rasaq Bello otherwise called ‘Hamburger’.
Reports have it that late Rasaq Bello was allegedly shot dead by members of a rival gang allegedly led by Samson Agbetoye, popularly called Golden.
Following Hamburger’s death, a resident of the area told LIB that violent clashes erupted and a car was burnt around Ayinke Junction. We also gather that unknown touts stormed the home of the leader of the rival gang ‘Golden’ who has since fled and they killed his mother.
Another source confirmed to LIB that the popular Ladipo market has been shutdown and heavy presence of Police patrol vans has been seen all around Oshodi.
Until his death, Hamburger was the Lagos State Treasurer of Tricycle Operators, a branch of NURTW.  He was recently made a chief when he was installed as the Akinrogun of Shogunle.
Share
Facebook
Twitter
WhatsApp
Pinterest
Linkedin
ReddIt
Email
Print
Tumblr
Telegram
Mix
VK
Digg
LINE
Viber
Naver
Previous articleBN TV: Ronke Raji Shares a Tutorial on how to Achieve Soft Cut Crease and Brown Lips
Next articleComedienne Chigurl opens up about her life, reveals she married as a virgin at 33 but her marriage crashed a year after