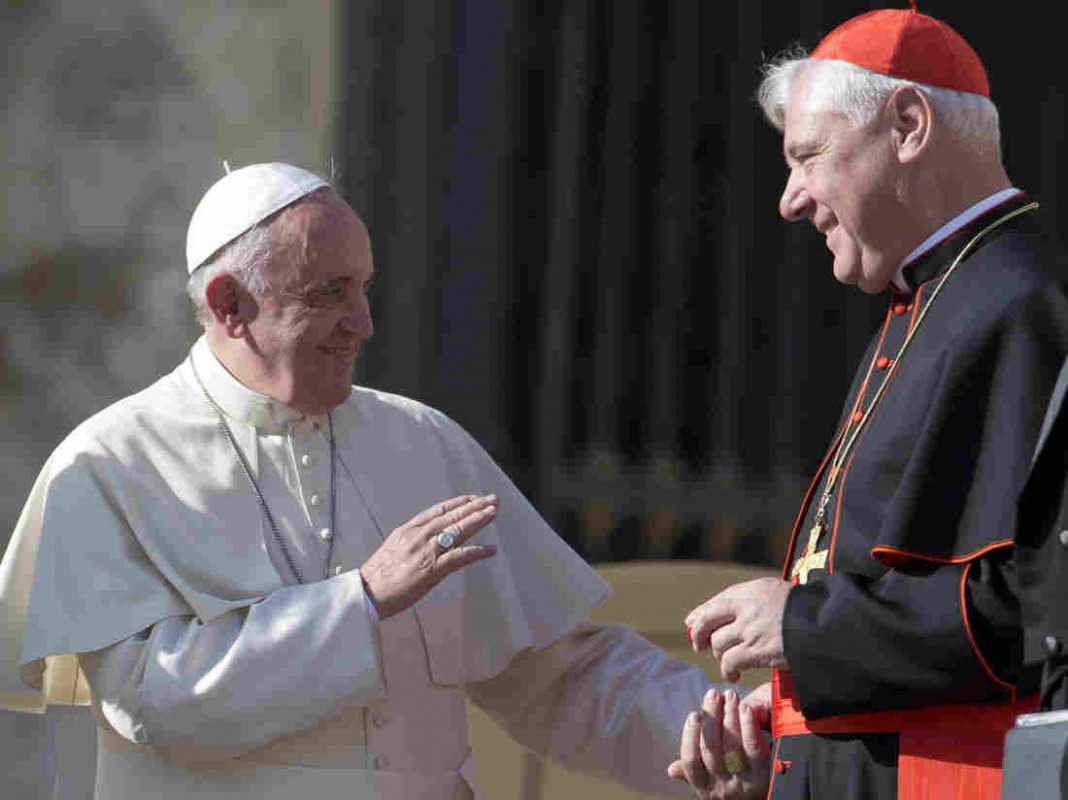 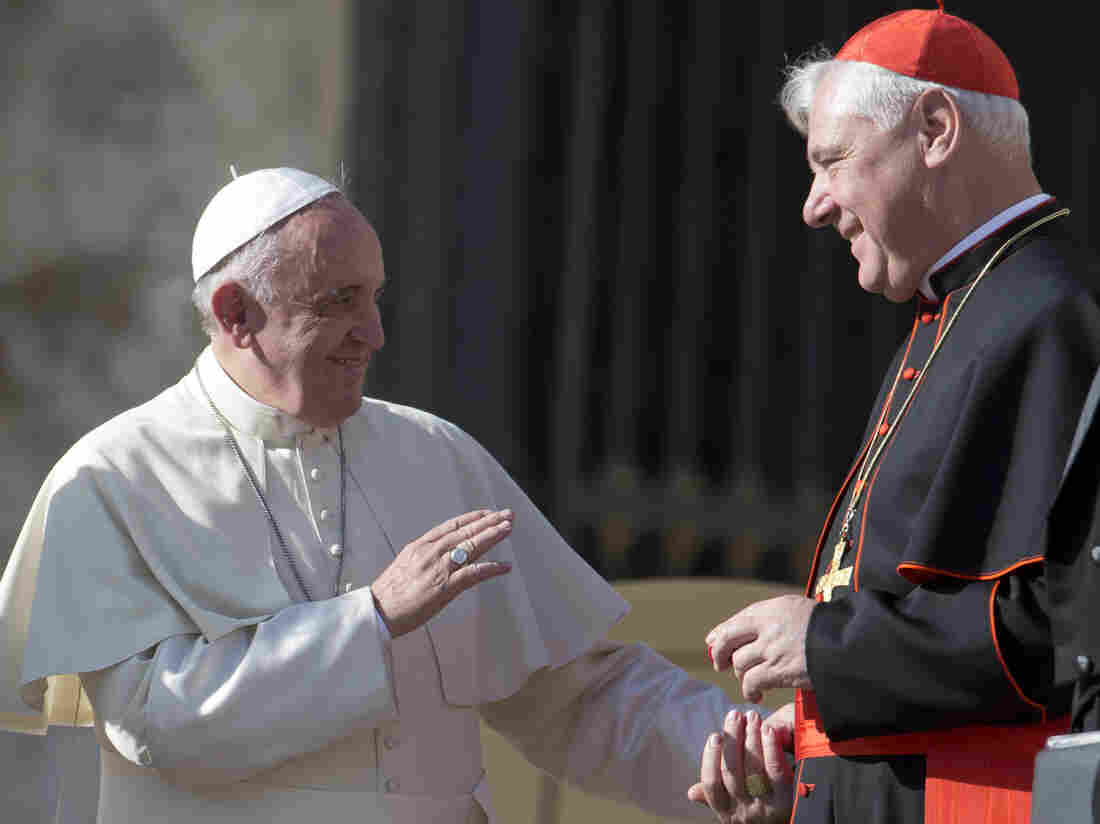 For the second time in three days, there’s been a high-profile exit from the Vatican administration. On Saturday, Pope Francis replaced the Catholic Church’s top theologian, Cardinal Gerhard Ludwig Müller.

Müller, who was the head of the Congregation for the Doctrine of the Faith, a department responsible for defending Catholic doctrine, was said to be “at odds with the pontiff’s vision of a more inclusive Church,” Reuters reported.

The news wire adds that Müller is among several cardinals who have publicly sparred with the pope, citing, “Mueller has criticised parts of a 2016 papal treatise called “Amoris Laetitia” (The Joy of Love), a cornerstone document of Francis’ attempt to make the 1.2 billion-member Church more inclusive and less condemning.”

The Vatican issued a brief statement that Müller’s five-year mandate, which comes to an end on Sunday, would not be renewed. No further details were given.

“The Holy Father Francis thanked His Eminence Cardinal Gerhard Ludwig Müller at the conclusion of his quinquennial mandate,” the statement said.

No new position was announced for Müller, 69, who was appointed by former Pope Benedict XVI in 2012 and still has five more years before what’s considered the normal retirement age for a bishop. Müller was actually the first Vatican official formally confirmed by Pope Francis after his election in 2013.

According to the Catholic News Service, the announcement of the pope’s June 30 decision – the day he met with Müller — was anticipated by both English Rorate Caeli blog and the Italian Corrispondenza Romana blog, which “presented the pope’s move as a dismissal of the German cardinal.”

“While Pope Francis wrote in his exhortation on the family, ‘Amoris Laetitia,’ that church teaching on marriage had not changed, both Rorate Caeli and Corrispondenza Romana implied Cardinal Muller was let go because he insisted that divorced and civilly remarried Catholics could not receive Communion unless they made a commitment to abstain from sexual relations with their new partners. Other bishops and bishops’ conferences have read Pope Francis’ document as presenting a process of discernment that in certain circumstances could allow some couples to return to the sacraments.”

It should be noted that in addition to discipline and matters of doctrine, the Congregation for the Doctrine of Faith also handles case of sexual abuse of minors for the church.

As NPR reported in 2014, Pope Francis had appointed a commission of both clergy and laypeople to advise the church on addressing abuse by clergy. But in March of this year, Marie Collins, a survivor of abuse by a priest, resigned from Pope Francis’ panel citing “shameful” resistance within the Vatican to the group’s efforts to protect children.

Collins spoke with NPR’s Lulu Garcia-Navarro in an interview for Weekend Edition Sunday to be aired on Sunday, July 2, about Catholic Church’s response to its sexual abuse scandal.

Here’s an excerpt from that interview:

“But when it comes to having to face his own curia and resistance he has there, I don’t think he has been strong enough. Although this weekend, we do see that he has replaced Cardinal Muller, who was the prefect for the congregation for of the Doctrine of Faith.

“And Cardinal Mueller’s dicastery was the one that was resisting change so may be a sign that he’s not going to take resistance anymore and will push harder. But his attitude is right. He seems to understand abuse and the damage it does. It’s just that things seem to move so slowly in the church. And every day children are at risk so there really can’t be any acceptance of slowness or defensiveness or old views that are long out of date.”