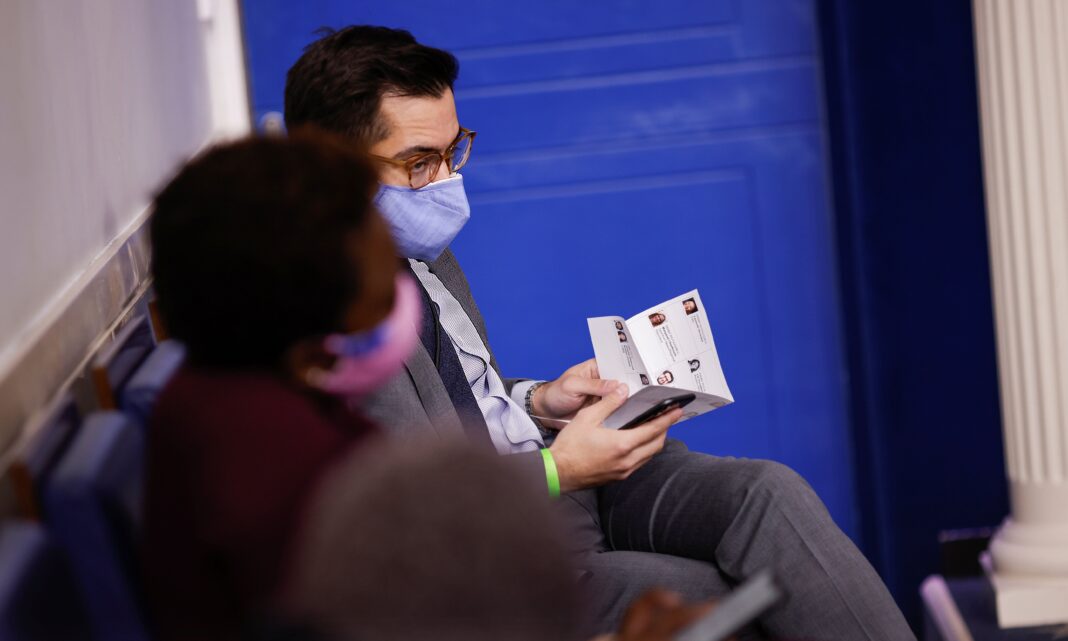 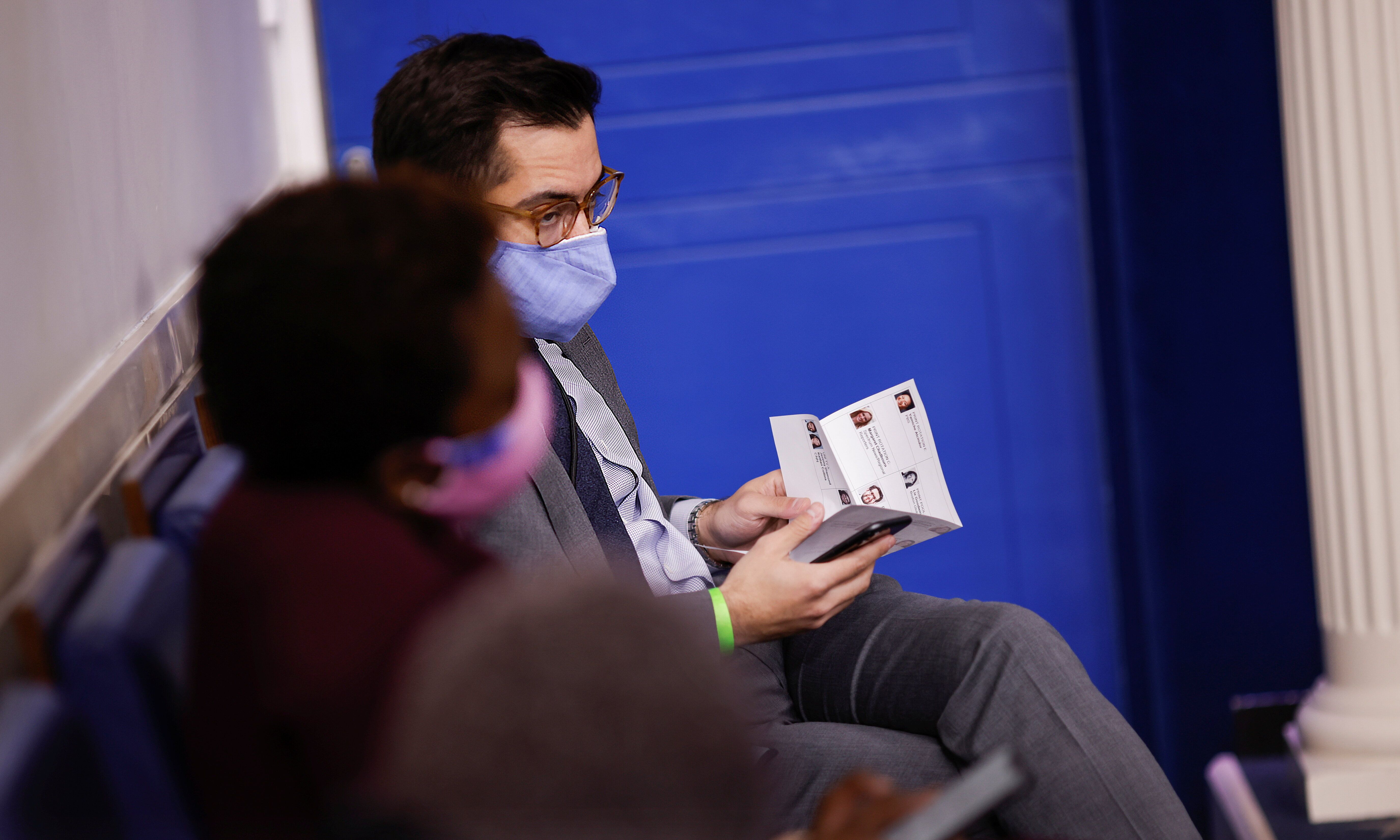 Ducklo announced his resignation in a statement in which he expressed “disgust for my behavior.” The White House said it had accepted Ducklo’s resignation.

The press aide admitted to using “abhorrent, disrespectful and unacceptable” language in conversations with Politico’s Tara Palmeri, who had been working on a story exploring potential ethical concerns arising from Ducklo’s relationship with Axios political reporter Alexi McCammond.

My statement on resigning from the White House. pic.twitter.com/3Jpiiv75vB

Ducklo reportedly attempted to stop Palmeri from publishing her story by threatening her and using disparaging language.

“I will destroy you,” he told Palmeri, according to Vanity Fair. He also reportedly accused Palmeri of being “jealous” of his relationship with McCammond and envious because another man had previously “wanted to fuck” McCammond “and not you.”

When news broke of Ducklo’s threats, the White House placed him on a one-week suspension without pay ― but people immediately asked why he hadn’t been fired.

President Joe Biden said last month that anyone who treated colleagues with disrespect or talked “down to someone” would be fired “on the spot.”

In her statement confirming Ducklo’s resignation, White House Press Secretary Jen Psaki said the Biden administration remained committed “to striving every day to meet the standard set by the President in treating others with dignity and respect, with civility and with a value for others through our words and our actions.”