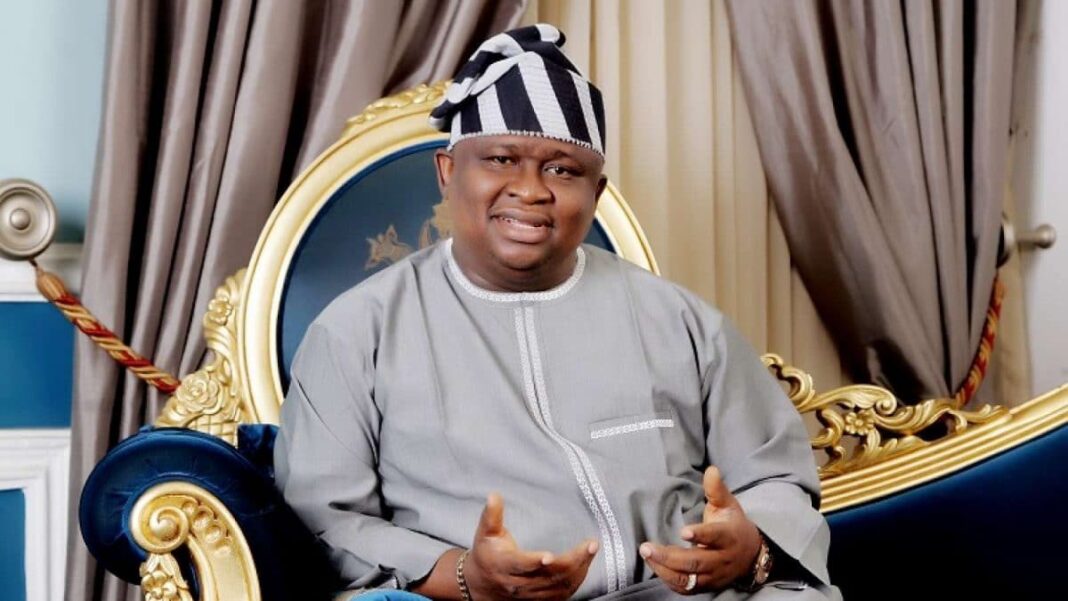 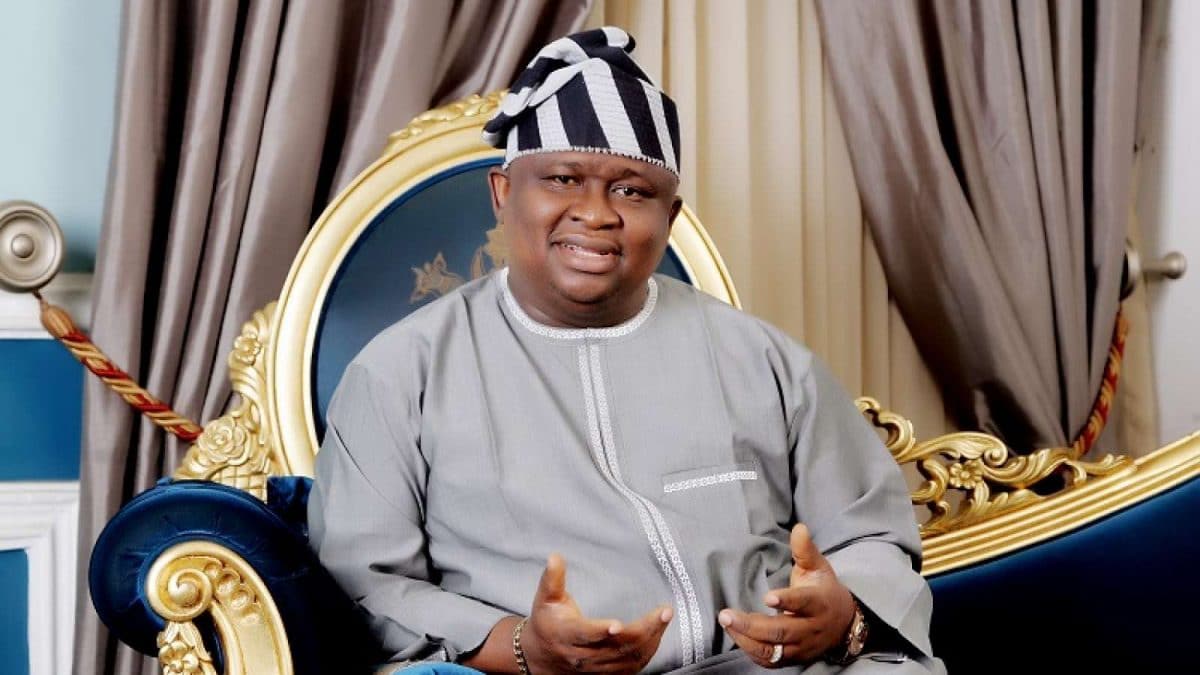 The lawmaker who said citizens have the right to self-defense alleged that the Ogun State governor was unresponsive to the people’s attacks.

In a statement issued by his Special Adviser on media, Kayode Odunaro, Senator Adeola said the inaction of the Federal government is responsible for the brazen attacks on Yewa North, Imeko, Afon, Ipokia, and Yewa South Local government.

He said the councils’ attack two weeks ago occasioned several deaths and destruction of property without the authorities stemming the tide.

“Let it be stated that as a representative of the people sworn to uphold the constitution and the laws of the land including the right to self-defense, I will not hesitate to join my people in defense of their rights to life, property, and peaceful coexistence with others at the back of seeming failure of duly constituted authorities to defend such fundamental rights against anyone or forces,” he said.

Adeola explained that he has waited for two weeks without seeing the government’s intervention. Arsonists continue to have a field day, unleashing mayhem and other criminal activities on Yewa land.

He called on the state and federal government to wake up to the occasion of protecting the citizens, stressing that sitting supine and watching the state slide into anarchy would spell doom.

The lawmaker cautioned that several deaths and destruction of properties of law-abiding Nigerians in several communities in Yewa, occasioned by the Fulani attacks, was not only unacceptable but would no longer be glossed over.

He noted that government action was urgent before the affected communities would resort to self-help.

“I recalled that on various occasions on the floor of the Senate, I contributed to debates on the deteriorating security situation in different parts of the country and was always agitating for restructuring of the security architecture of the country.

“I made a similar contribution to a senate wide motion on general security only last week. Now, something specific must be done urgently to stop the arson and killings in Yewaland by relevant authorities and security agencies,” he stressed.