Photos/Video: Nigerian Lady thrown out of a Turkish flight for allegedly assaulting an air hostess 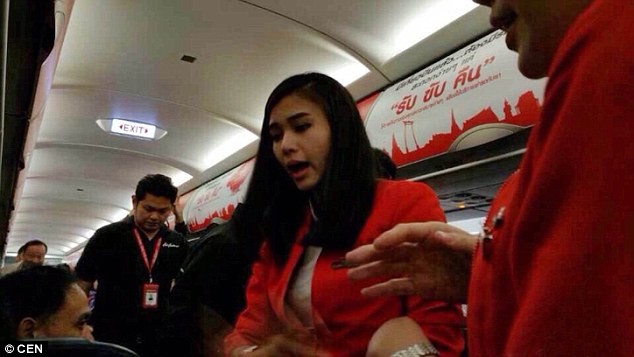 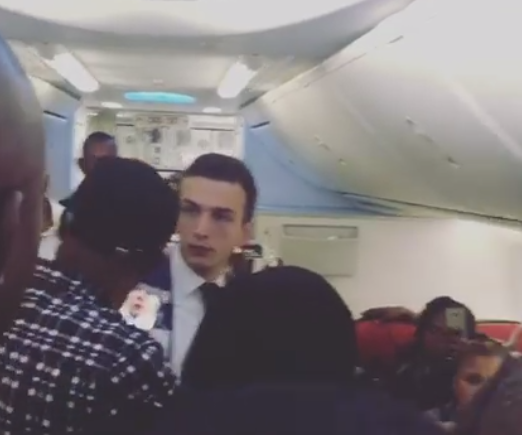 A Nigerian lady was reportedly kicked off a Turkish airline plane from Istanbul to Abuja, after she allegedly assaulted one of the airline’s hostess on Tuesday May 30th.

Facebook user, Anastasya Vorobyova, shared a video from the aircraft online and according to reports, the Nigerian lady got into trouble after knocking away a cup of water the hostess gave her from the hostess’ hand.

She was angry at the hostess who had initially refused to give her water before the plane took off. The hostess had argued that they do not give passengers water until the flight has taken off. Other Nigerians on the plane stood up in defense of the woman.

She was however still sent out of the plane. Watch a clip from the incident after the cut…