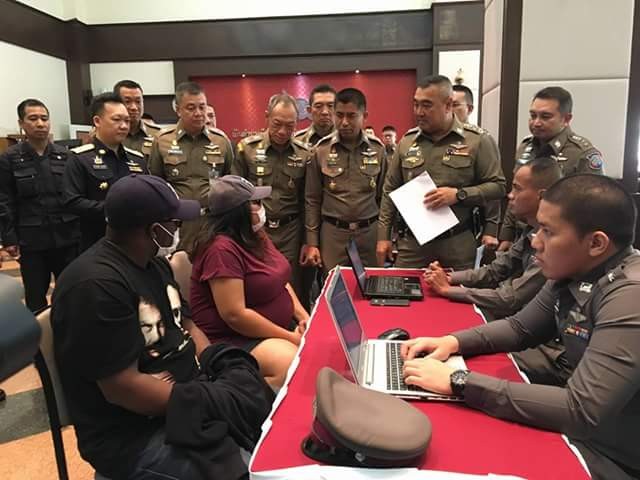 A 25-year-old Thai woman whose ID card was stolen and allegedly used by a “romance scam” network to open bank accounts was officially declared innocent on Monday, February 26.

Piriya Sommul previously had faced charges in eight precincts over the past two years in connection to the illicit use of her identity. 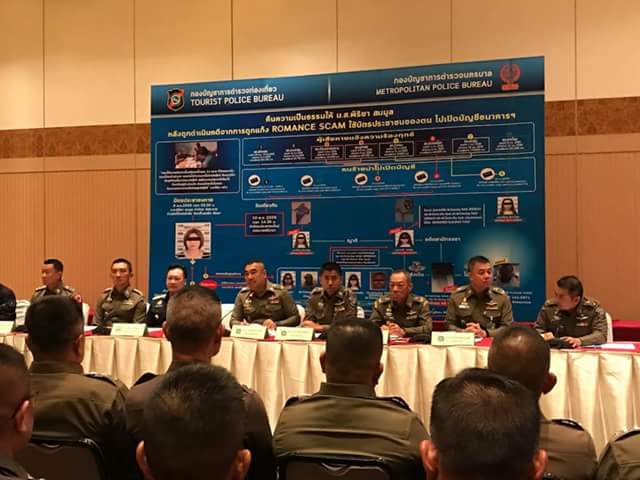 Pol General Thanitsak Theerasawat, a special adviser to the Royal Thai Police Office, announced that Piriya’s name had been cleared at a press conference at police head offices in Bangkok.

Thanitsak said Piriya’s ID card had been stolen on May 8, 2016 while she was on Pattaya City’s Walking Street in Chon Buri province and then used to open five bank accounts, which received Bt2.3 million in transfers from victims who had been duped in deceitful romantic relationships. 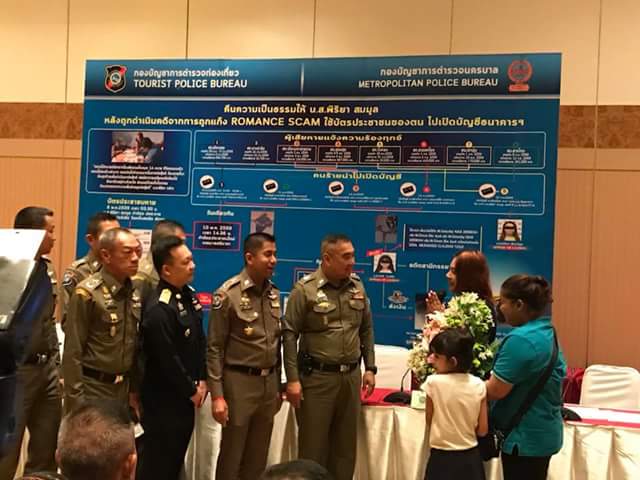 The first three suspects have been apprehended and are currently being detained after being linked to a similar case involving the alleged theft and misuse of 24-year-old Nicha Kiatthanapaibul’s Thai ID card, which was also used to open accounts connected to fraud and call-centre scams. Yusuf remains at large. 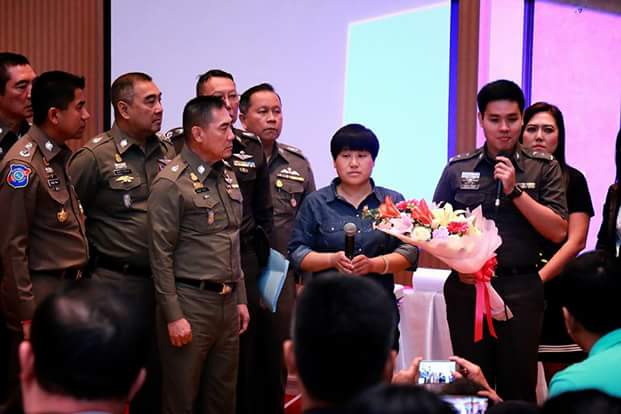 He said Piriya could decide whether to file a civil complaint against banks involved in the case, adding that financial institutions should increase their security measures when opening bank accounts.